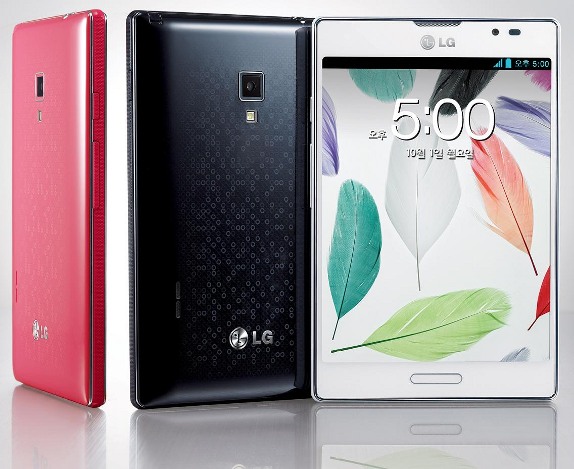 LG has announced the Optimus Vu II, successor of the Optimus Vu. The specs are similar to the one that surfaced earlier this week. It has a 5-inch (1,024 x 768 pixels) IPS display similar to the Vu with a 4:3 Aspect Ratio. It has a 1.5 GHz dual-core Snapdragon S4 MSM8960 processor and runs on Android 4.0 (Ice Cream Sandwich). It has a 8 Megapixel auto focus camera with BSI sensor, LED Flash and an 1.3MP front-facing camera. 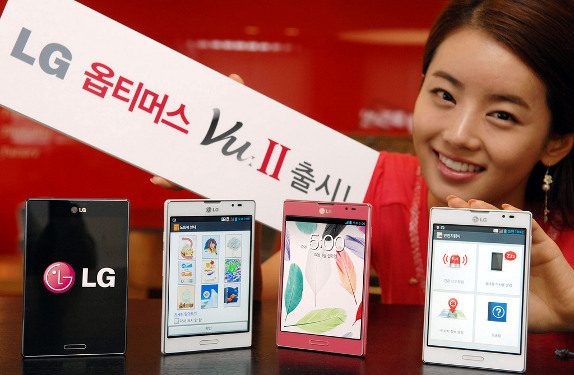 It would come in Black, Illusion White, Illusion Pink. It would go on sale in Korea this week for 966,900 Korean Won (~USD864) and would be gradually rolled out globally.