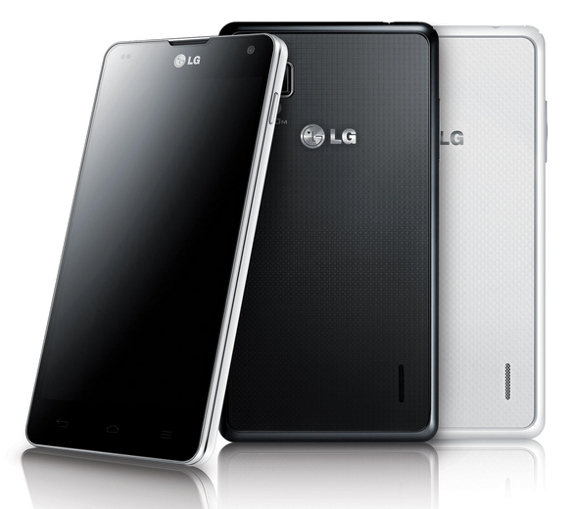 LG has finally unveiled the Optimus G (LG-F180), their new flagship smartphone. They already revealed that it would have a Snapdragon S4 pro quad-core processor and  True HD IPS display with  G2 Touch Hybrid Display and better battery. Now, they have officially announced the device. It has a 4.7-inch (1280 x 768 pixels) True HD IPS + Display and is powered by a 1.5GHz quad-core processor.  It runs on Android 4.0 (Ice Cream Sandwich) and comes with a 13MP camera with an LED flash at the back and a 1.3MP front-facing camera.

It would also come with some unique features such as live Zooming – to zoom in and out while viewing a video, Dual Screen Dual Play that would enable mirroring between the smartphone and a TV and display different content on each screen (Smartphone and TV), Q Memo app, Time Catch Shot that lets users select and save the best shot among the images taken before the shutter button is depressed and Cheese Shutter that captures an image by voice commands. 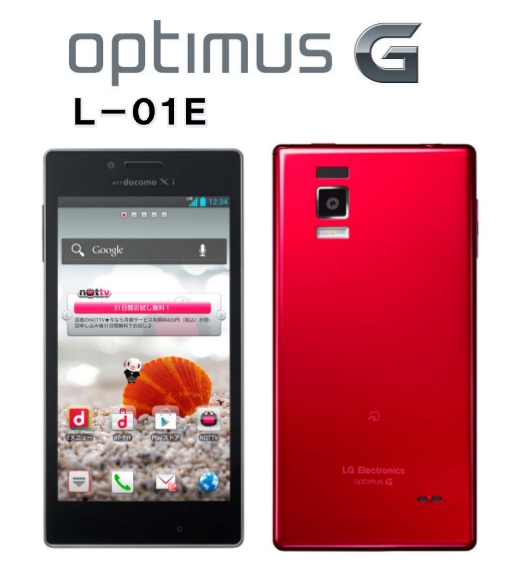 It would launch in Korea in September, followed by the global launch. It would be available Japan as Optimus G (L-01E) in the docomo Next Series in October or November through NTT Docomo.
Source: LG Korea