Nokia has managed to keep a fairly tight lid on its upcoming Windows Phone 8 devices and leaks have been few if any at all. However as the September 5th date approaches, we’re getting a better look at some of the parts leaked via supply chain partner ALPS. We’ve already reported on the leaked Nokia Windows Phone front panel and now we have yet another front panel which has been leaked. 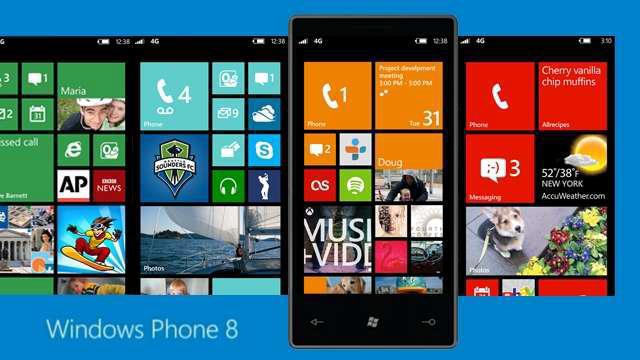 Bearing the standard prototype warnings used across Nokia’s pre release devices, we have reason to believe that this might be the lowest end Windows Phone 8 device of the three expected to be announced in September. The screen is considerably smaller than the previously leaked panel and looks to be around 4″ in dimensions. This device is expected to be the refreshed model of the Lumia 800. All will be revealed on 5th September as Nokia reveals its Windows Phone 8 strategy at parallel events in New York and Helsinki.