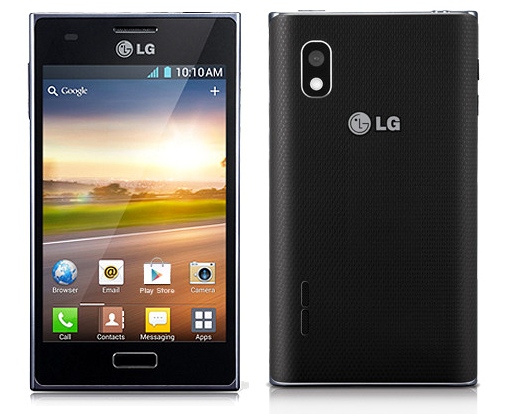 It is powered by 800 MHz Processor and has 5MP auto-focus camera with flash. It is just 9.6mm thick and has 512MB RAM, 4GB internal memory, 32GB expandable memory with microSD. It has quick memo that enables users to jot notes on the screen using a finger that also lets users share it with social networks or via text messages and e-mails.

The LG Optimus L5 is priced at Rs. 13,199 and is available across India. Check our exclusive Optimus L5 hands-on in India.