Google just revealed Android 4.1 at its annual I/O event bringing along with it  a significant number of new features. From Project Butter to improved notifications, we bring you the low down on all that was announced. 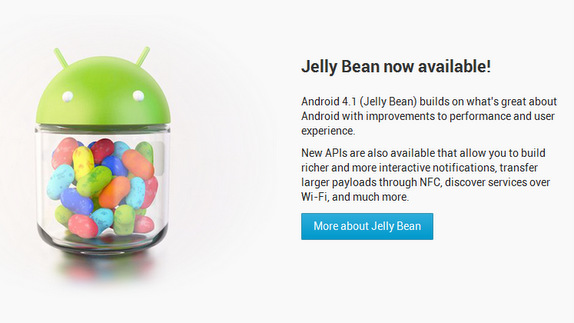 Android has been notorious for its lag related issues. Looks like Google has finally fixed that problem via Project Butter. Android 4.1 extends vsync timing across all drawing and animation ensuring that everything runs in a lockstep against a 16 millisecond vsync heartbeat. 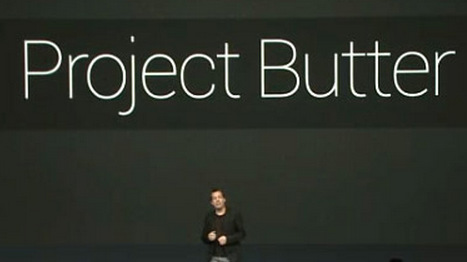 As all rendering, touch events , screen compostition and display refresh are running in a locked step frames will not get ahead or left behind. 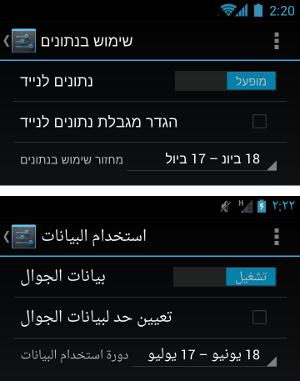 Apps can now provide  a larger and richer notifications experience to users which can be expanded and collapsed via a pinch gesture in the notifications drawer.

App widgets can now automatically resize based on where the user drops them on the homescreen. 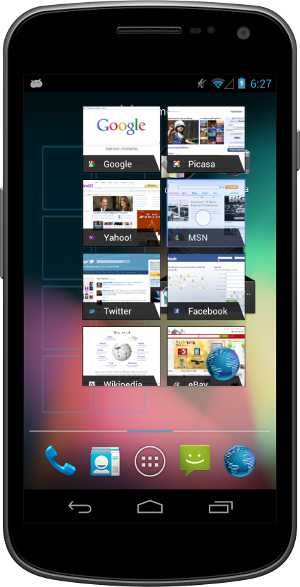 The widget can dynamically change layout and size to custom fit the homescreen area. Developers can also supply separate landscape and portrait layouts for widgets, which the system inflates as appropriate when the screen orientation changes.

With Android 4.1, you can store contact photos that are as large as 720 x 720, making contacts even richer and more personal. Apps can store and retrieve contact photos at that size or use any other size needed.

Android 4.1 has improved Android Beam which was announced Ice Cream Sandwich.  Android Beam makes it easier to share images, videos, or other payloads by leveraging Bluetooth for the data transfer. When the user triggers a transfer, Android Beam hands over from NFC to Bluetooth, making it really easy to manage the transfer of a file from one device to another.

Jelly Bean has made significant under the hood changes to the Android browser.

Google Cloud Messaging is a service being provided to developers which would let them get in touch with users via a short message data without having to rely on a proprietary solution.

The long awaited feature finally makes its way to Android. Users will no longer need to download the entire APK when updating an application. The Play Store will smartly only download the changed sections of the APK thereby reducing the download size to about 1/3rd the size.