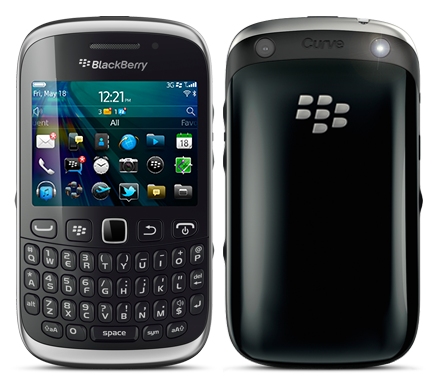 RIM  (Research in Motion) has announced BlackBerry Curve 9320 with 3G connectivity. They launched the BlackBerry Curve 9220, an affordable smartphone with 2G connectivity in India last month. It has similar design as the 9220 and has 2.44-inch (320×240 pixels) TFT display with a QWERTY keyboard and a dedicated BBM button. Other than the 3G support this has 3.2MP camera with Flash and runs on BlackBerry OS 7.1.

The BlackBerry Curve 9320 would be available in multiple colors. Pricing and availability have not been announced yet.