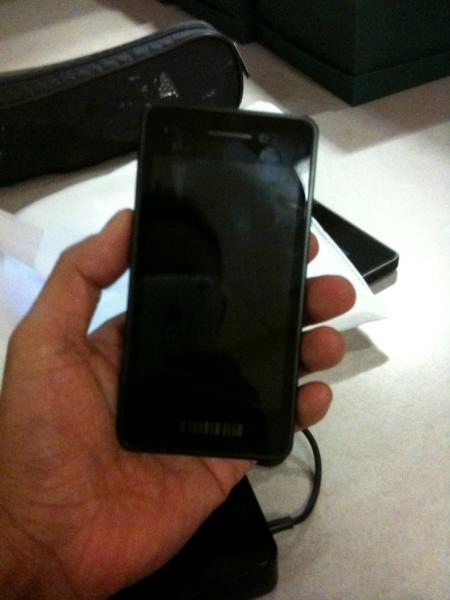 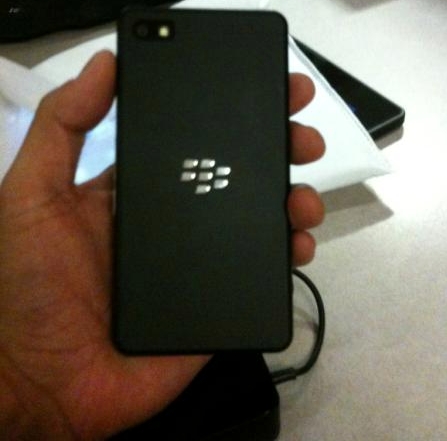 This is said to have a 1.5GHz dual core processor and 1200×600 resolution screen, according to earlier rumors. This even has a LED flash at the back. Now CNET reports that RIM will not show off their BlackBerry 10 device at the BlackBerry World 2012 for consumers.

We will bring you more details from the BlackBerry World 2012, scheduled for May 1-3 at Orlando, Florida.