Carbon for Twitter which had made a name for itself on the doomed WebOS platform recently made the jump to Windows Phone 7. Increasing its reach a bit , it is now also making its way to the exceptionally popular Android platform. The developers put up a short video demoing its refreshing new UI today. 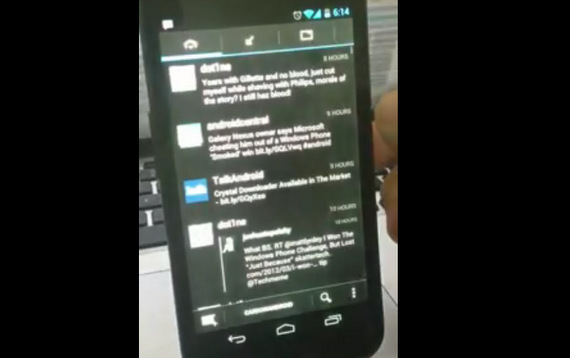 Carbon makes heavy use of UI flourishes and comes out looking fantastic though the fancy transition effects could end up coming in the way for heavy users. We’ll report on that after a proper hands on with the app. The app is styled like the latest ICS update for Android and fits right in. Carbon for Windows Phone is priced at $1.99 and we’re expecting a similar price point for the Android app too. Check below for the full demo video.