Intel plans to launch Medfield based phones in India in close collaboration with Lava mobiles. Under the new partnership , the first new phones will be launched on the Medfield Z2460 platform. The Z2460 is capable of speeds upto 2Ghz and comes with a Intel XMM 6260 HSPA+ radio. 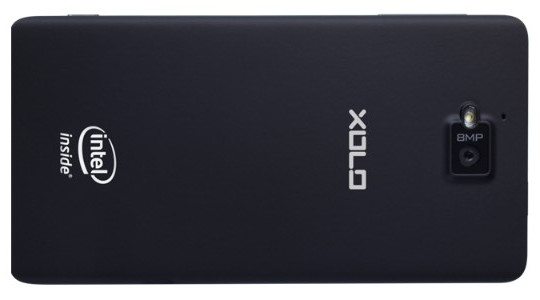 The next generation chipset will be the  Z2580 which will double performance and include LTE support. Later this year we can also expect to see the Z2000 which will target handsets at the $150 pricepoint. The platform of choice here will be Android. Global manufacturers also include ZTE , Lenovo and Orange.