Last year was not a great year for HTC, their target profit was not achieved and also their devices were overpowered by the smartphones and tablets coming out of Samsung’s camp . Partnership with Beats did not market their products to a great extent. This year they are expecting to make their device superior and more powerful, and they will be leading the charge with is the HTC Edge, a quadcore nVIDIA Tegra 3 powered beast, which they will be showcasing at MWC. 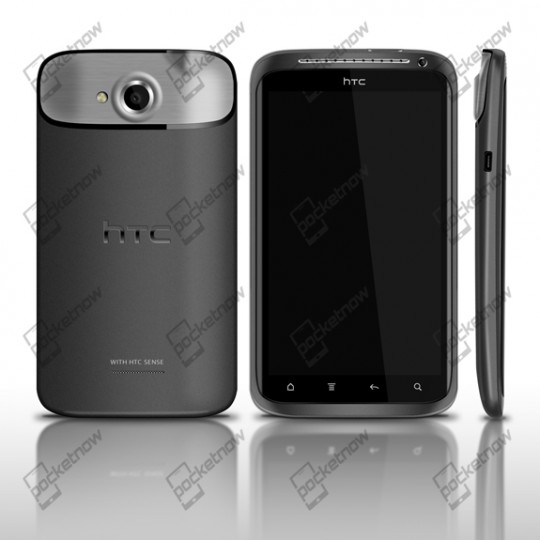 Frankly speaking I am not very excited about this device because quadcore is just a marketing strategy, though it uses 4 cortex A9 processors, the L1 and L2 cache provided is equal to the one present in Tegra 2, which means nVIDIA does not expect anyone to use more than 2 cores at a time. Also we should note that Tegra 3 is a synchronous processor which will result in the consumption loads of battery, but we hope that the fifth core will be able to help us here. Superior processing power and a really powerful GPU makes it the leading processor available in the market right now, but how long will they be able to hold this position is the real question.

Anyways coming back to HTC at Mobile World Congress, the HTC Edge looks like a powerful comeback from them with a 4.7″ AMOLED 720P display, this will also be HTC’s first device to run a nVIDIA SoC, so we are not sure how great the compatibility will be. They are also planning to showcase their successor to the HTC Sensation which is the HTC Ville a slim device and a dual core processor. The game is on between Samsung and HTC this year. Also present at MWC would be the quadcore Samsung Galaxy S III. I am sure that this MWC is going to be really great. So stay tuned for more news.