Sony Xperia S is the company’s upcoming smartphone. This handset will come with a 4.3 inch display, 1.5 GHz dual-core processor, 12 MP camera, etc. Check out the official pics of this device. 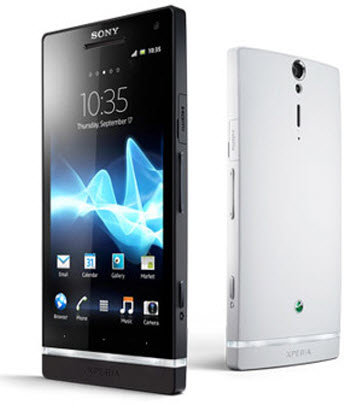 Sony recently announced the new Sony Xperia Ion at the CES 2012 in Las Vegas. Now, we have some amazing pics of the company’s upcoming smartphone, the Sony Xperia S. This handset will come with a 4.3 inch display, sporting a resolution of 720 x 1280 pixels, 1.5 GHz dual-core MSM8260 processor, etc. This handset will also feature the “Sony” logo on the front, instead of the Sony Ericsson logo.

Sony Xperia S has a 12 megapixel camera with Sony Exmor R sensor, which allows you to record and play videos in Full HD (1080p). This handset will ship with the old Android 2.3 (Gingerbread) OS, but Sony will roll out the Android 4.0 (Ice Cream Sandwich) update during the second half of 2012.

Sony Xperia S measures 128 x 64 x 10.6 mm and weighs just 144 grams. This handset will be available in Black and Silver colors, starting from the Q2 of 2012. This handset is expected to be announced soon. Until then, check out the official pics of this handset after the break. 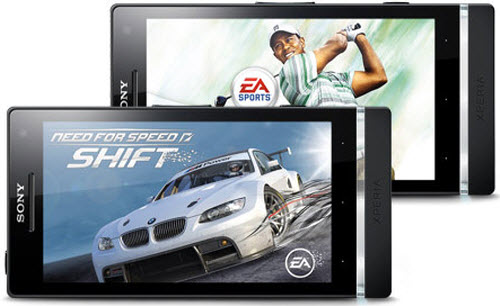 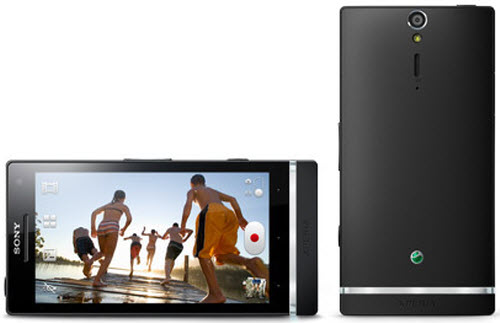 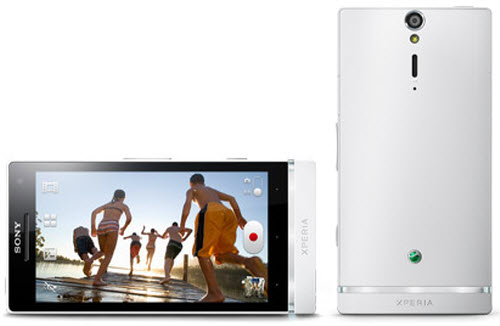 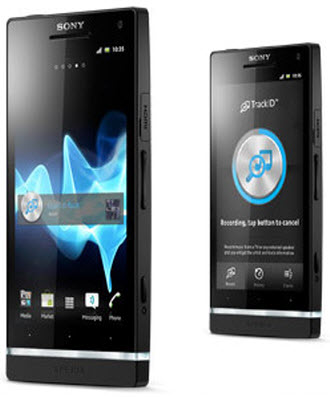 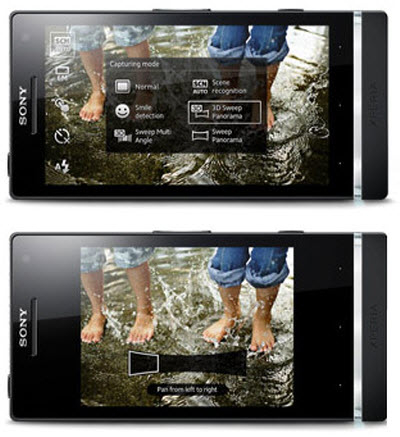