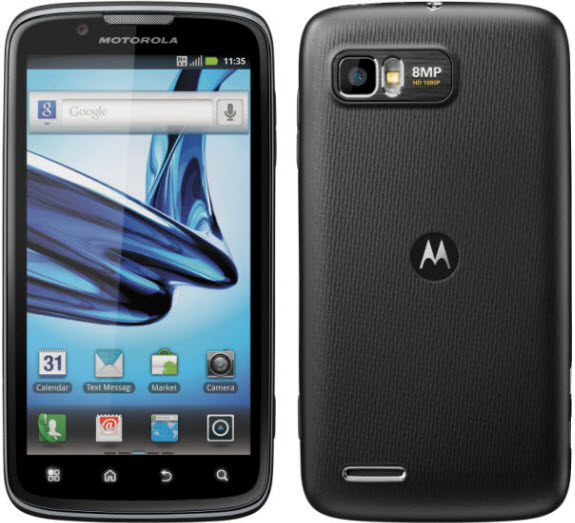 Motorola recently announced the new Motorola Atrix 2 smartphone. This handset is the successor of the highly popular Motorola Atrix smartphone, which was announced earlier this year at CES 2011. The specs of both the devices are almost similar, except the large 4.3 inch qHD and an 8 megapixel camera. Sadly, this handset comes with a 1785 mAh battery, instead of the powerful 1930 mAh battery, which was found in the original Atrix smartphone. This handset will be exclusively available for the AT&T customers in the US. Check out the complete specs below.

“Motorola ATRIX 2 is the smartphone that doubles as an entertainment center,” said Alain Mutricy, senior vice president, product and portfolio management, Motorola Mobility. “With its large crystal clear qHD display, dual-core processor, full 1080p video capture and free ZumoCast app for music and pictures – all at a price within reach – Motorola ATRIX 2 offers a great value for your money and an amazing entertainment experience.”

This handset is compatible with Motorola’s latest Lapdock 100 and HD Station. Motorola Atrix 2 will be available for the AT&T customers in the United States starting in mid-October, followed by China, Asia, Middle East and Latin America. The price of this handset has not been announced yet.