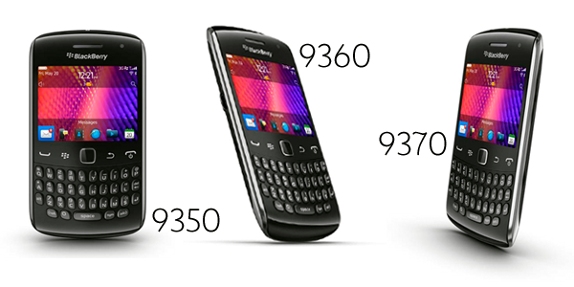 These BlackBerry Curve smartphones would be available in Canada this month and via carriers in selected countries around the world starting this September. There is no details about the price yet.