9to5 Mac reports that Apple is adding support for face recognition in iOS 5.0 .  The feature will be accessible via API calls by developers allowing for some very interesting applications. The site reports that one of the APIs allows for recognizing the position of the person’s eyes and mouth. 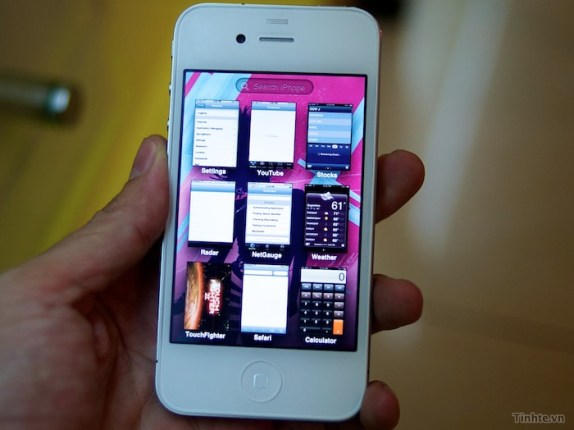 Apple are also said to be working on some applications making use of the new features which will ship pre-installed on devices. Apple had previously acquired a company called Polar Rose in 2010 which specialized in Facial Recognition. Developers on Android have already demonstrated some interesting things which can be done by recognizing facial gestures and it will be very interesting to see how Apple takes this forward.