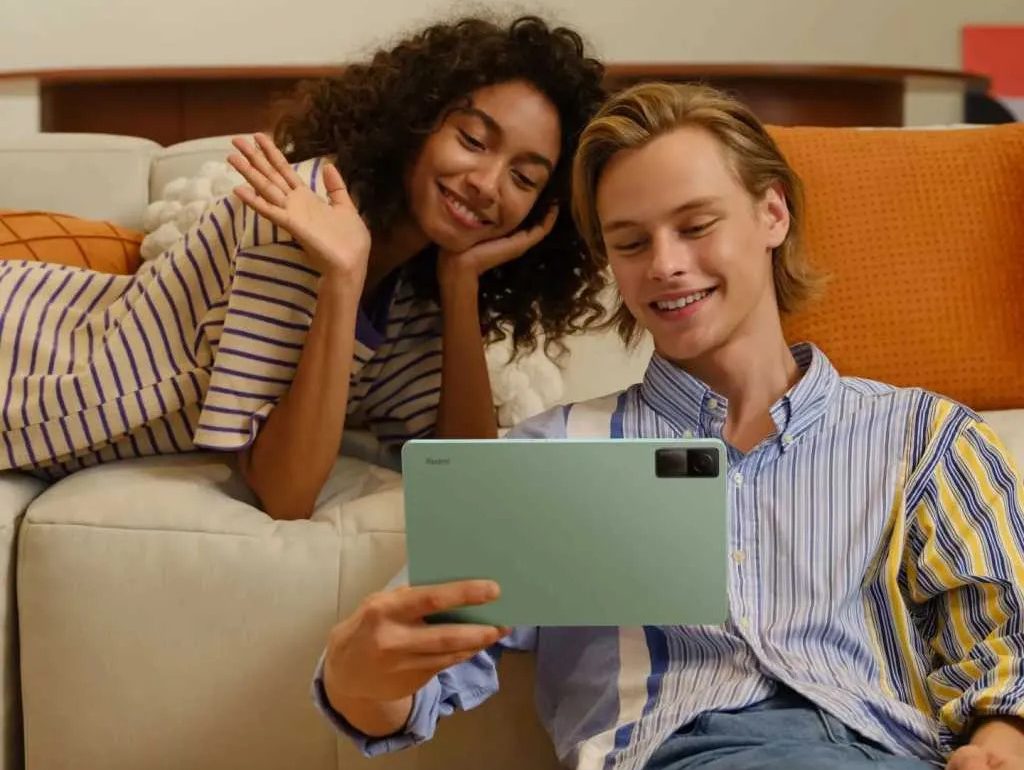 With the holiday season approaching in a few months, several brands are releasing new consumer products in a variety of categories. Redmi appears to be preparing to introduce a new tablet and make its debut in the tablet market. The tablet will be dubbed the Redmi Pad and will be released next month.

The tablet was initially noticed in an official post on Xiaomi Kuwait’s Instagram. The post exposed the tablet’s backside as well as the tablet’s moniker, Redmi Pad, in the caption. However, the post was eventually removed.

According to a Pricebaba report, the tablet will have ordinary specifications and would be geared at consumers who wish to use it for entertainment purposes.

The Redmi Pad will most likely run MIUI Pad 13, which is based on Android 12, and will be available in both Wi-Fi and cellular variants. In the Instagram post, Xiaomi also announced the price of the Redmi Pad, which is 71.9 Kuwaiti dinars (Rs. 18,546 approx.).

According to reports, it will be available in Graphite Grey, Mint Green, and Moonlight Silver colour options and will be released in October, just in time for Diwali in India.