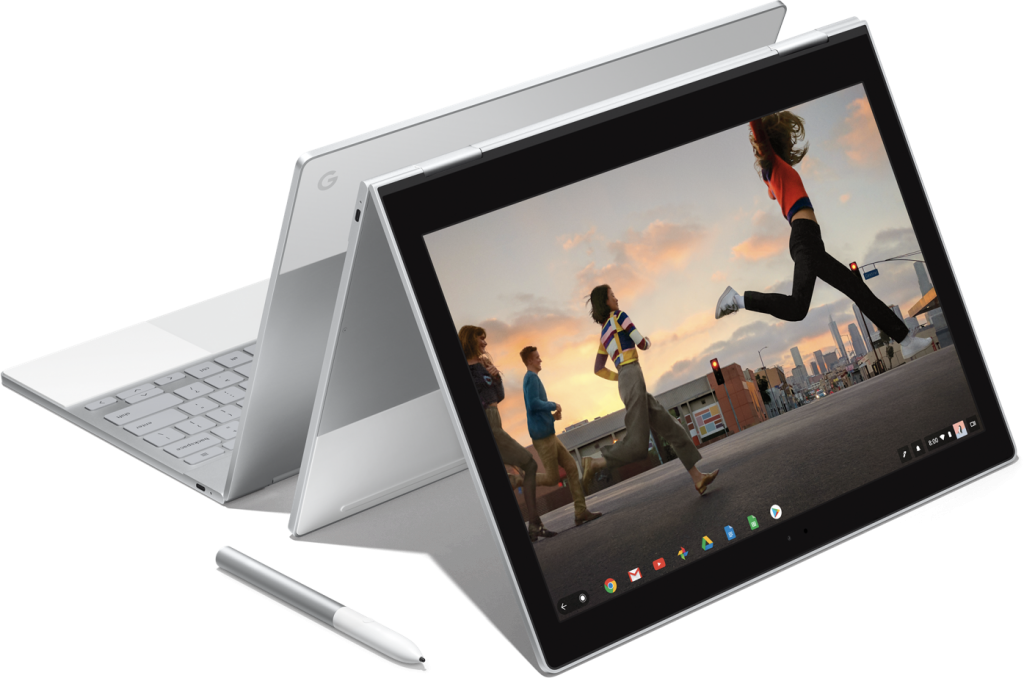 Google has been releasing Pixelbooks to promote its proprietary Chrome OS for quite some time, and the company was also rumoured to be aiming to release a newer version of the Pixelbook in the coming year. However, it appears like Google is scraping it, as well as the development crew.

The Verge broke the news, citing an internal memo issued by Google CEO Sundar Pichai in July as the reason. The Google CEO is reported to have been suggesting for months that he intends to curtail employment and terminate various programmes across the corporation. In a July memo, he said,

The Pixelbook team and product suffered as a result of this consolidation and re-allocation, as did the decision to suspend development and redirect resources to higher-priority areas.

Also, it is said that the team members who were responsible for the development of the upcoming Pixelbook have been transferred elsewhere inside the company.

This decision by Google seemed logical, as several OEMs began making Chromebooks at a reduced cost in order to sell to the masses. At the same time, Pixelbooks have become more expensive, with most people able to purchase a Windows laptop in the price range. It’s also worth noting that PC shipments are on the decline, which adds to Google’s pessimism about Pixelbook sales.