Apple usually adds new games to Apple Arcade on Fridays, but that doesn’t mean that it will always be a big update or brand-new games every Friday. In July, Apple Arcade subscribers can look forward to the release of three new App Store greats, as well as the introduction of a variety of games that are making their first appearance in Apple Arcade. Last month, games like Jigsaw Puzzle, Cooking Mama: Cuisine!, and more were released. 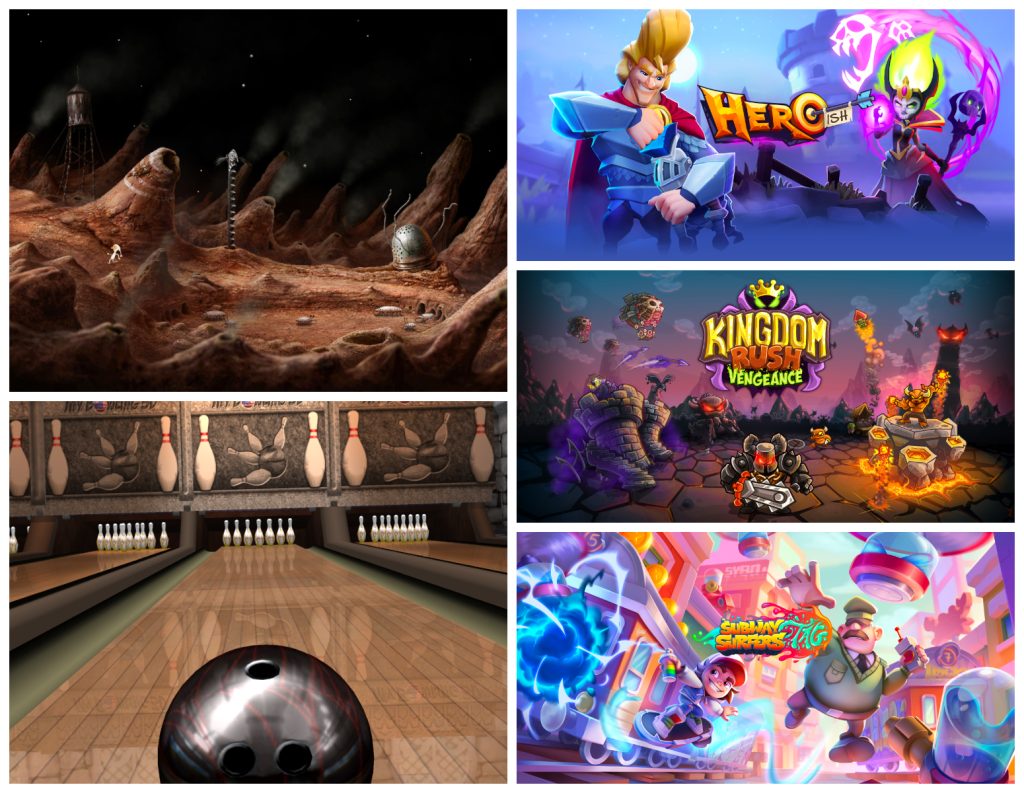 Moreover, consumers can get 3 months of Apple Arcade free when they buy a new iPhone, iPad, iPod touch, Apple TV, or Mac.