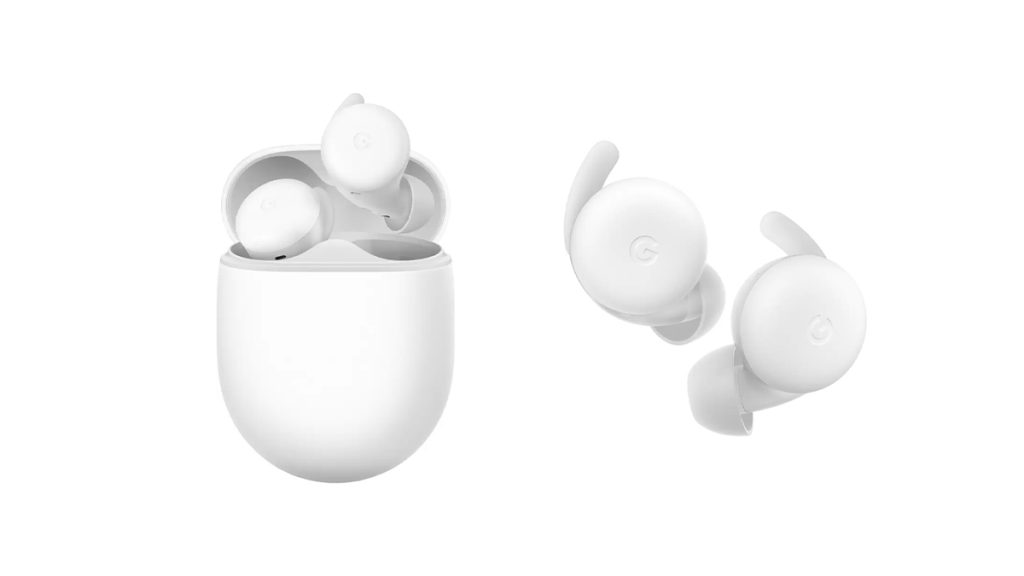 They might also have active noise cancellation (ANC). Nevertheless, Google’s I/O 2022 conference will go off on May 11th, and we will see about every launch on that day from the firm.

However, it’s safe to infer that the next earbuds will include active noise cancellation to compete with Apple and Samsung’s offerings. It’s also unclear whether we’re dealing with a serious competitor to the AirPods Pro or Galaxy Buds Pro.

Tech journalist Mishaal Rahman mentions that the upcoming Google Buds Pro will feature BLE Audio, Spatial audio along with head tracking support in Android 13. Given the Pro moniker, the forthcoming pair of earbuds are likely to have a more sophisticated spec sheet, including pricing, battery life, reliable connectivity, and features like active noise cancellation tech, etc., than the 2020 Pixel Buds.

This would absolutely not surprise me given Google’s work on spatial audio + head tracking support in Android 13, especially their secrecy around the latter. Plus, there’s BLE Audio support in Android now too. https://t.co/yJHcKCF4dy

Google CEO Sundar Pichai has previously indicated that new hardware would be on display at Google I/O 2022, leading many to believe that the Pixel 6a will be released as a cheaper alternative to the Pixel 6 series. In the same way, the long-rumored Pixel Watch might show up at the developers’ conference, even if it’s just Google highlighting some features and announcing a later release date.