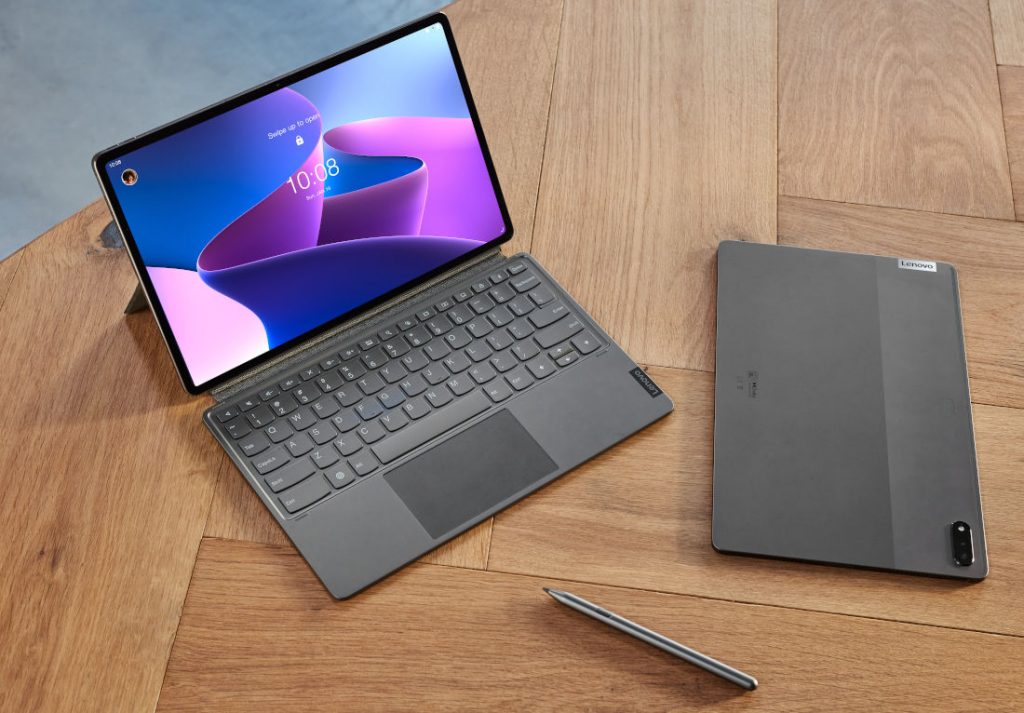 Counterpoint has issued a research report on Indian Tablet Shipment for the year 2021, which showed a 28% year-on-year rise. The company notes that the Covid-19 pandemic contributed significantly to this rise, since individuals were interested in consuming a large amount of content.

In 2021, Lenovo dominated the tablet market with 42% share, thanks to the strong dominance of the M8 and M10 in the INR 10,000-INR 20,000 price band and the company’s larger distribution network in the country. Samsung came in second, while Apple came in third, with 25% and 16% market shares, respectively. The market is highly consolidated, with the top three players controlling more than four-fifths of the Indian market. 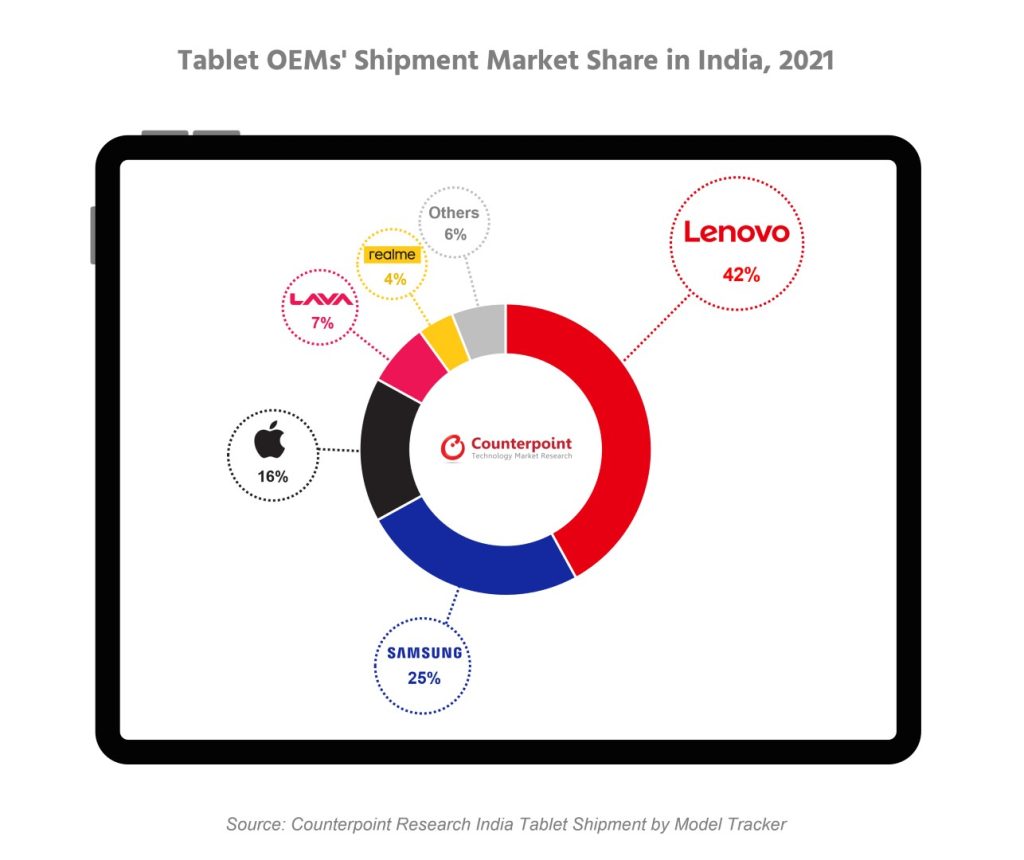 As the market remains underdeveloped, the Indian tablet market is expected to reach roughly 5 million devices by 2022. Many Chinese smartphone manufacturers, including Xiaomi, OPPO, Vivo, and OnePlus, are preparing to enter this market shortly, potentially shattering the 2022 shipment forecast and eventually giving more choices to us as consumers.