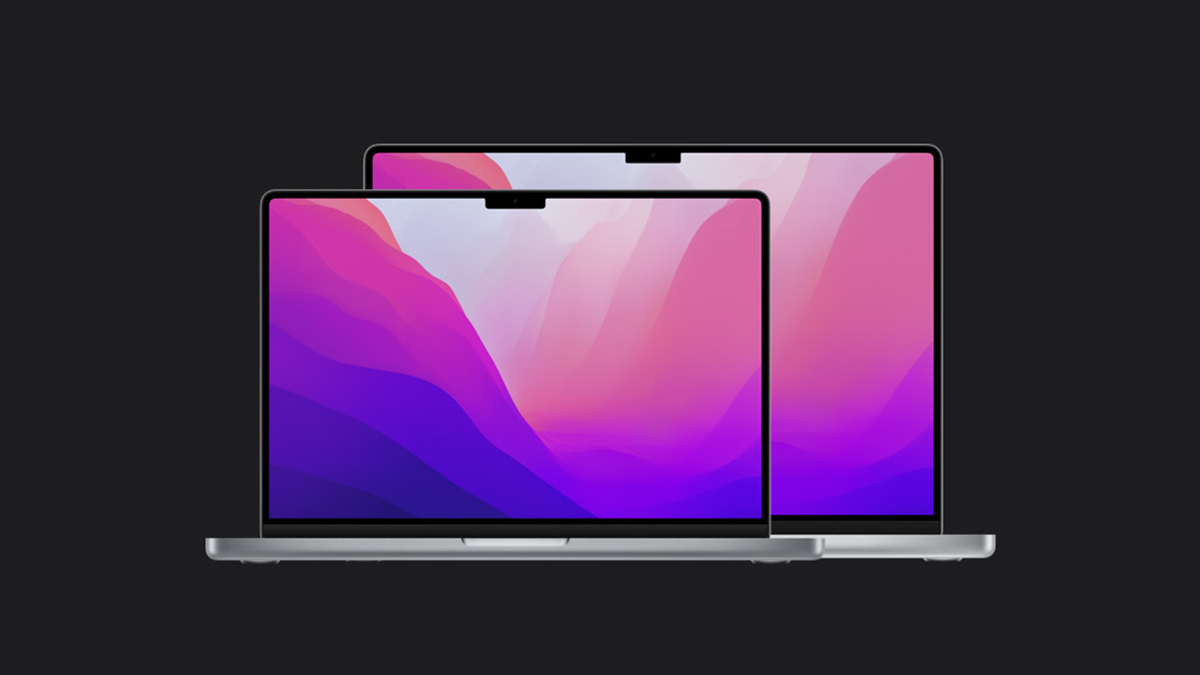 Apple is said to be developing a new generation of Mac computers that will make use of the company’s new in-house processor. According to new reports from Bloomberg, Apple has started testing at least nine Mac models with four different M2 chips, indicating that the company is planning to launch them.

Apple has probably been testing the devices with third-party apps from the App Store, and the developer logs for those apps give us an idea of what to expect from the company’s next batch of computer systems.

One of the devices supposedly being tested is a MacBook Air with an M2 processor (eight CPU cores and ten graphics cores, up from eight in the current model). The new MacBook Air could be slimmer, have more ports, and charge via MagSafe. According to previous reports, It appears that an entry-level M2 MacBook Pro with the same features as the MacBook Air, as well as a Mac mini with an M2 and an M2 Pro processor, are also widely speculated to be in the works.

As per the article, Apple has begun testing new 14-inch and 16-inch MacBook Pros with 64GB of RAM powered by the recently announced M2 Pro and M2 Max CPUs. In comparison, today’s M2 models have ten CPU cores and 32 graphics cores. There’s also talk of a new Mac Pro, which will allegedly use the successor to the M1 Ultra.

The M1 Ultra, Apple’s most powerful chip to date, now powers the Mac Studio. Bloomberg’s Mark Gurman cautioned that the tech behemoth cannot guarantee that all the models it is currently testing will be released. According to the leading expert, the new MacBook Air and Mac mini, as well as the new entry-level MacBook Pro, will be released this year.

References to a new Mac mini model were discovered in the Studio Display firmware, suggesting that at least some of these Macs will be released soon. According to Bloomberg’s Mark Gurman, Apple could unveil two new Macs at WWDC 2022 coming this June.