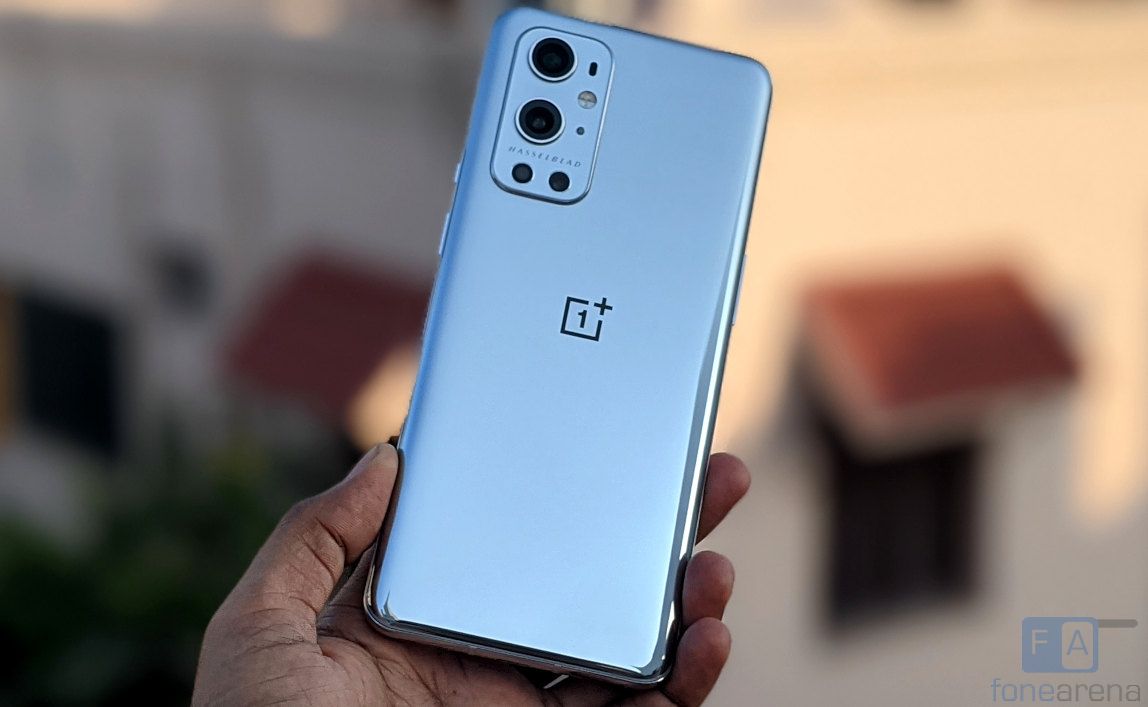 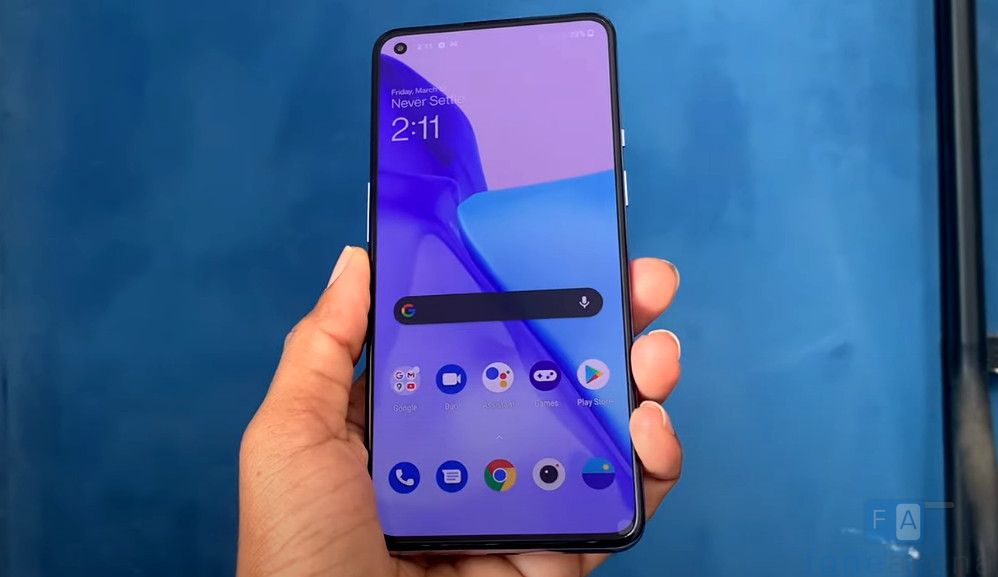 After this report was published, Geekbench announced that it has delisted the OnePlus 9 and OnePlus 9 Pro smartphones from their Android benchmark chart for benchmark manipulation. The company also said that it will test other OnePlus devices to see if there is manipulation happening there as well and if they do, the company will delist those devices also.

Update: In a statement to XDA Developers, the company has confirmed that it tweaked the software in OnePlus 9 Pro and OnePlus 9 to optimize the performance in response to complaints people had about the battery life.

Our top priority is always delivering a great user experience with our products, based in part on acting quickly on important user feedback. Following the launch of the OnePlus 9 and 9 Pro in March, some users told us about some areas where we could improve the devices’ battery life and heat management. As a result of this feedback, our R&D team has been working over the past few months to optimize the devices’ performance when using many of the most popular apps, including Chrome, by matching the app’s processor requirements with the most appropriate power. This has helped to provide a smooth experience while reducing power consumption. While this may impact the devices’ performance in some benchmarking apps, our focus as always is to do what we can to improve the performance of the device for our users.