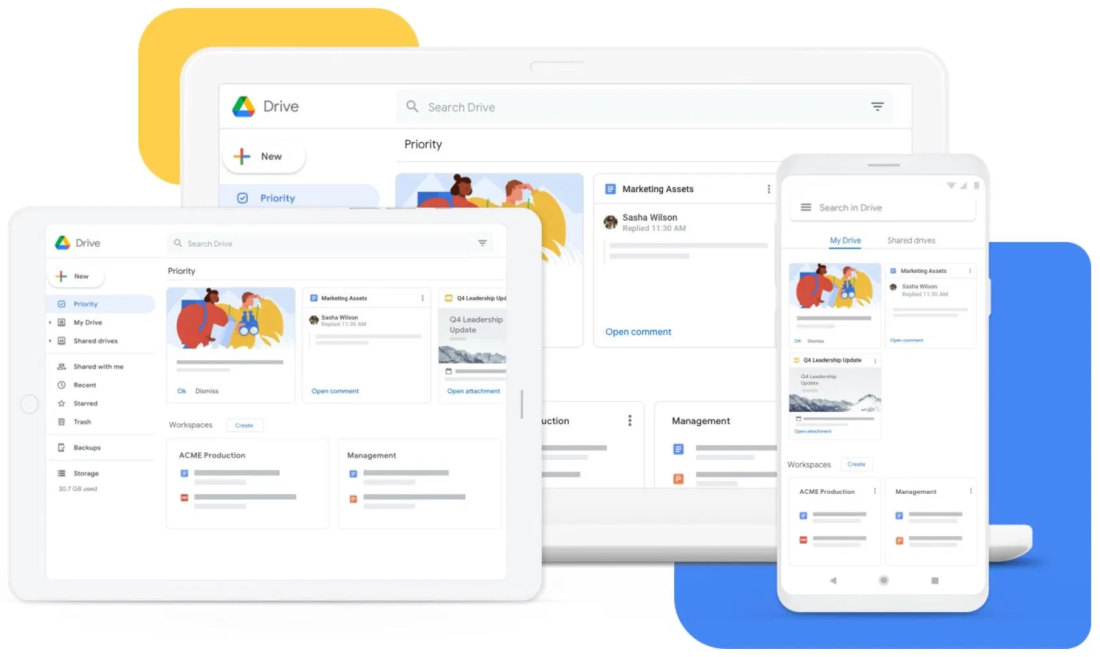 The Google Drive for Desktop app is receiving an update that adds support for a few new features such as Google Photos backup, Apple Photos library upload, connected USB storage support, and more. 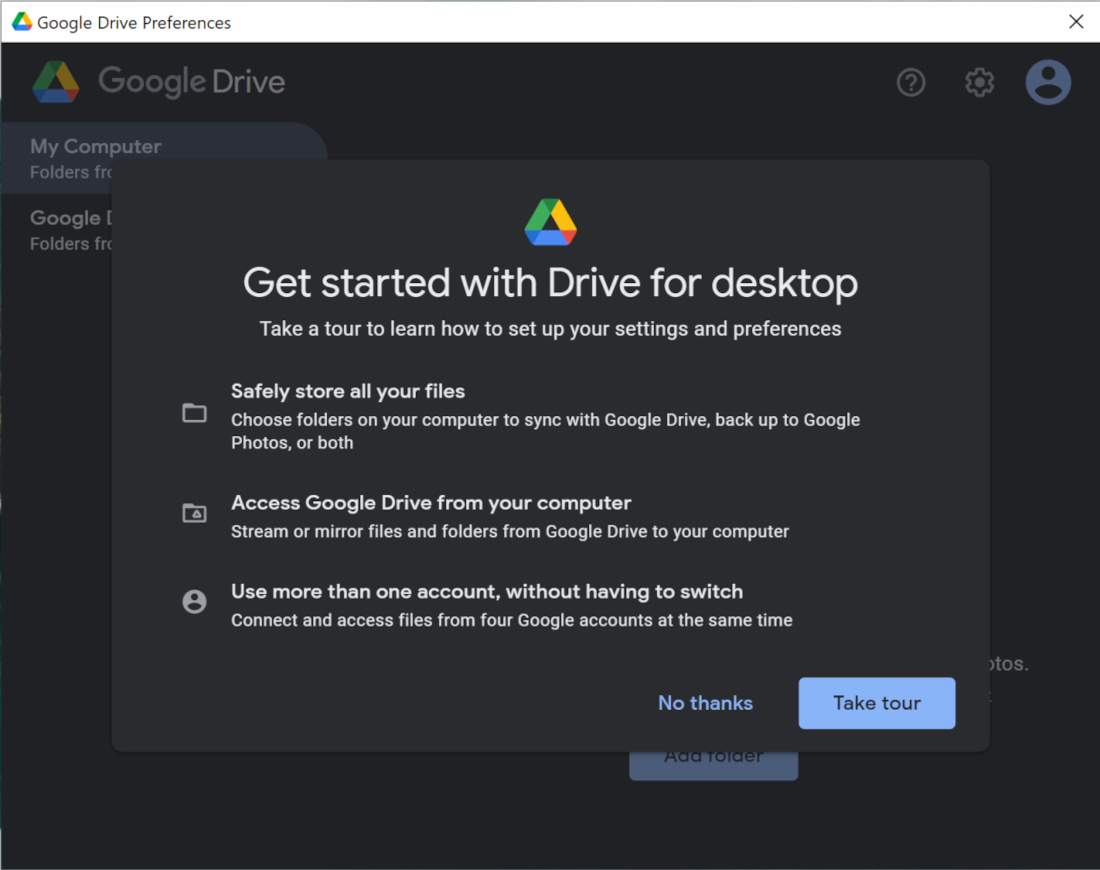 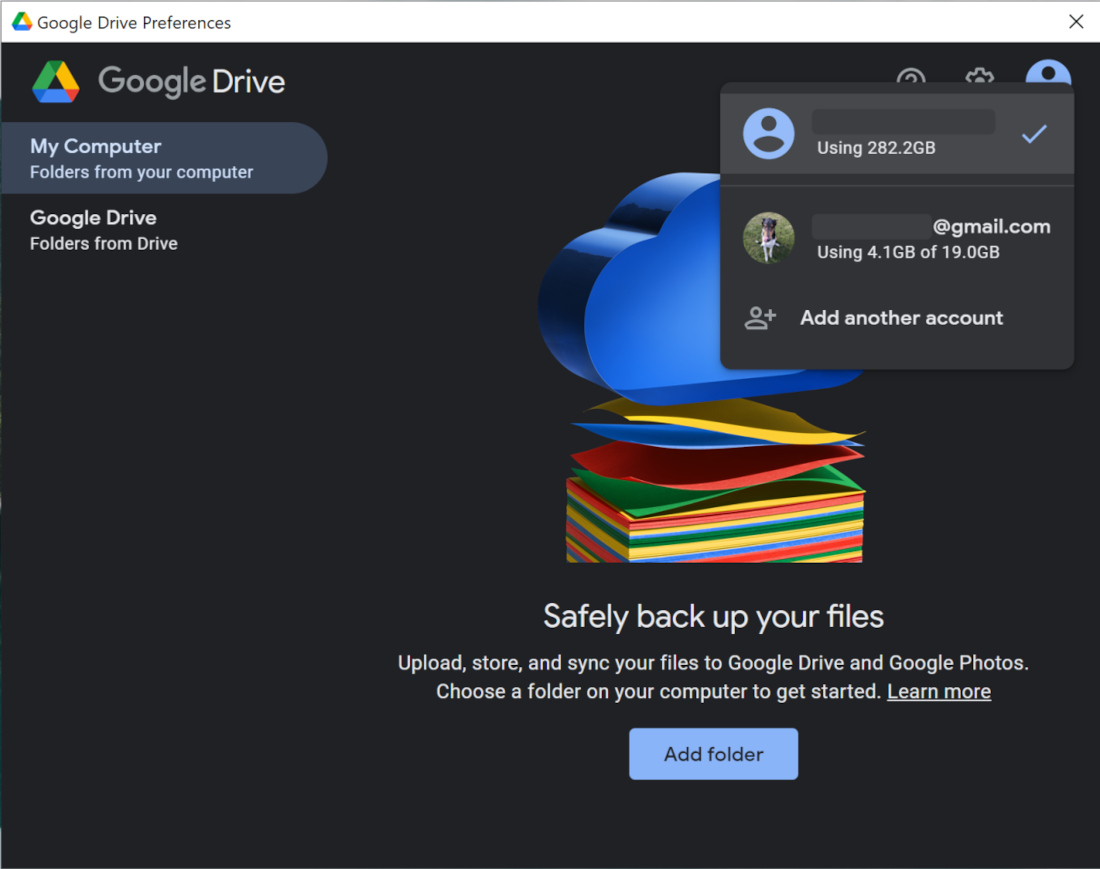 Before the update, users were required to sign out every time they needed to switch accounts. The v49 update will introduce an account manager in the app, which will make it easy to switch between up to 4 accounts. 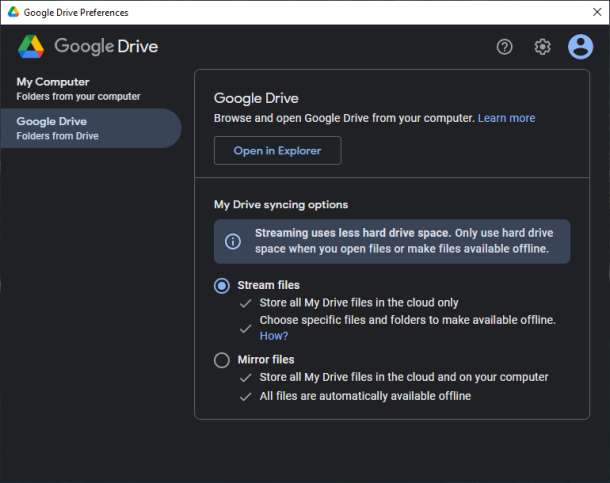 The Google Photos backup feature will offer both “Storage saver” and “Original quality” options. Other features that will be coming to the app are Apple Photos library upload, dark mode support for the app, and the ability to sync local folders to Google Drive.

The update appears to be rolling out gradually to users worldwide.