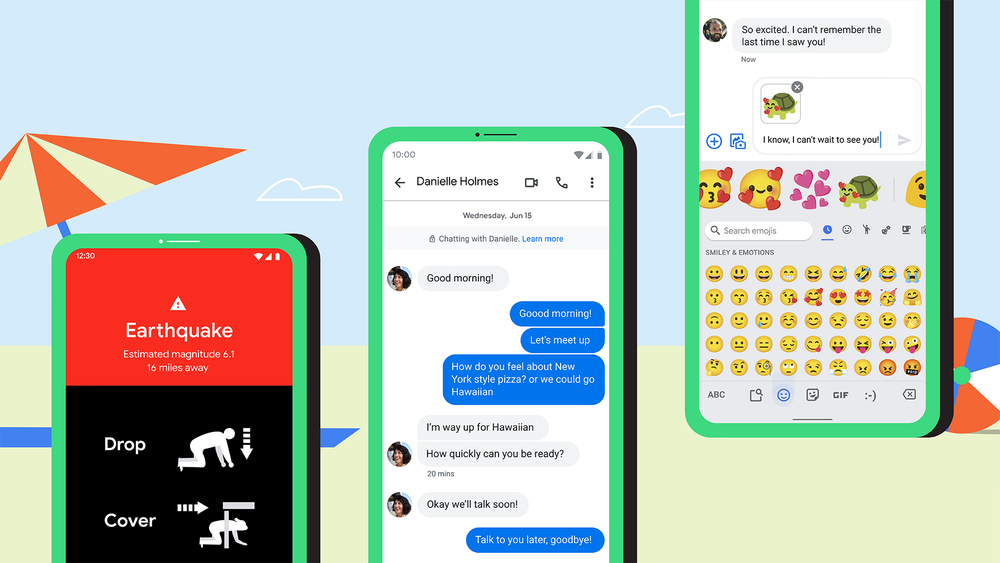 Google has announced a bunch of new updates that are coming to Android, bringing new features across the mobile OS. These includes updates to the Google Messages app, improvements to the Google Keyboard, Android Auto, Voice Access functionality and more. 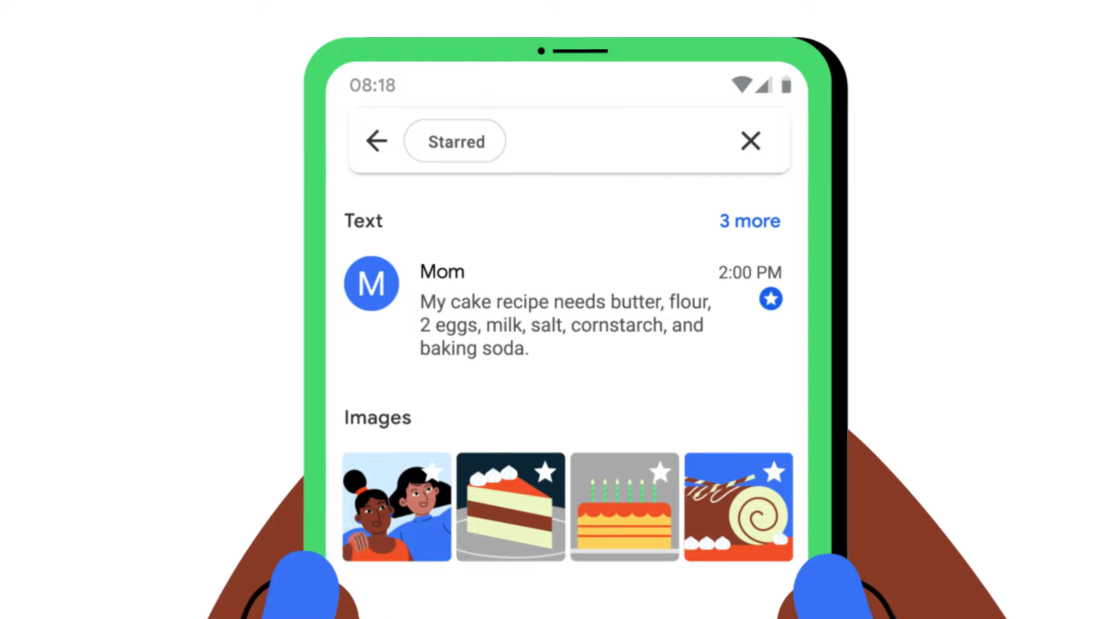 Google has been working on the ability to star particular messages in the Google Messages app for quite a while now, based on previous leaks. The feature is now rolling out to everyone. Once a message is starred, they can be found easily within the starred category in search.

The Emoji Kitchen can now understand the context of the message typed in the text box and provide suggestions based on it. The feature is being tested in GBoard beta and will arrive to all GBoard users, with support for English, Spanish and Portuguese languages.

Voice Access is receiving a beta feature called Gaze Detection where the phone will only take input from the user when they are looking at the phone. Along with this, Voice Access also supports advanced Password inputs, which will let users input letters, numbers and symbols.