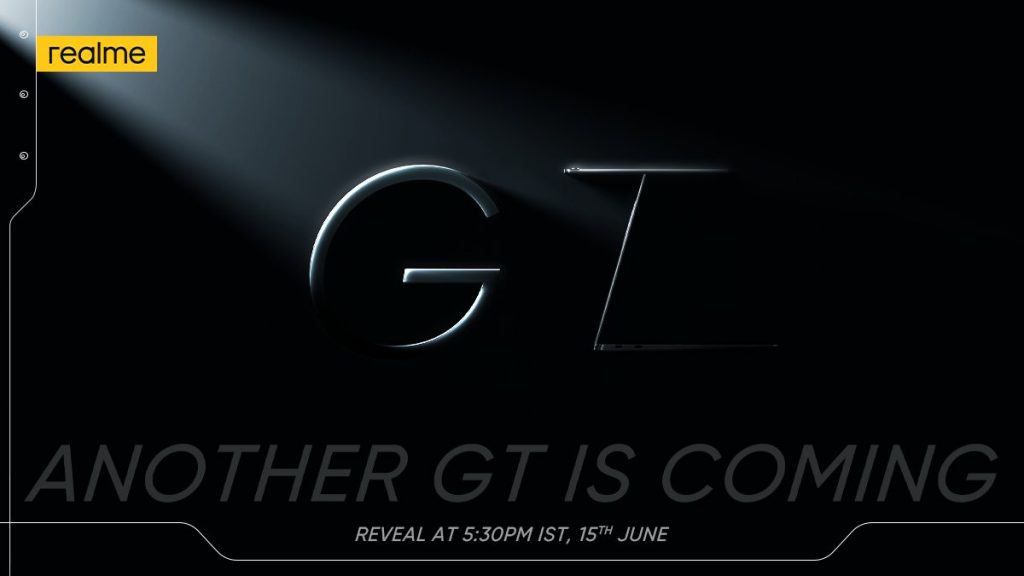 Images of realme Book, the company’s first ever laptop have now been leaked ahead of its announcement at the June 15th realme GT 5G event. The company, well-known for their budget smartphones, was preparing to enter the laptop market next week, and images showcasing its looks and design have been leaked. 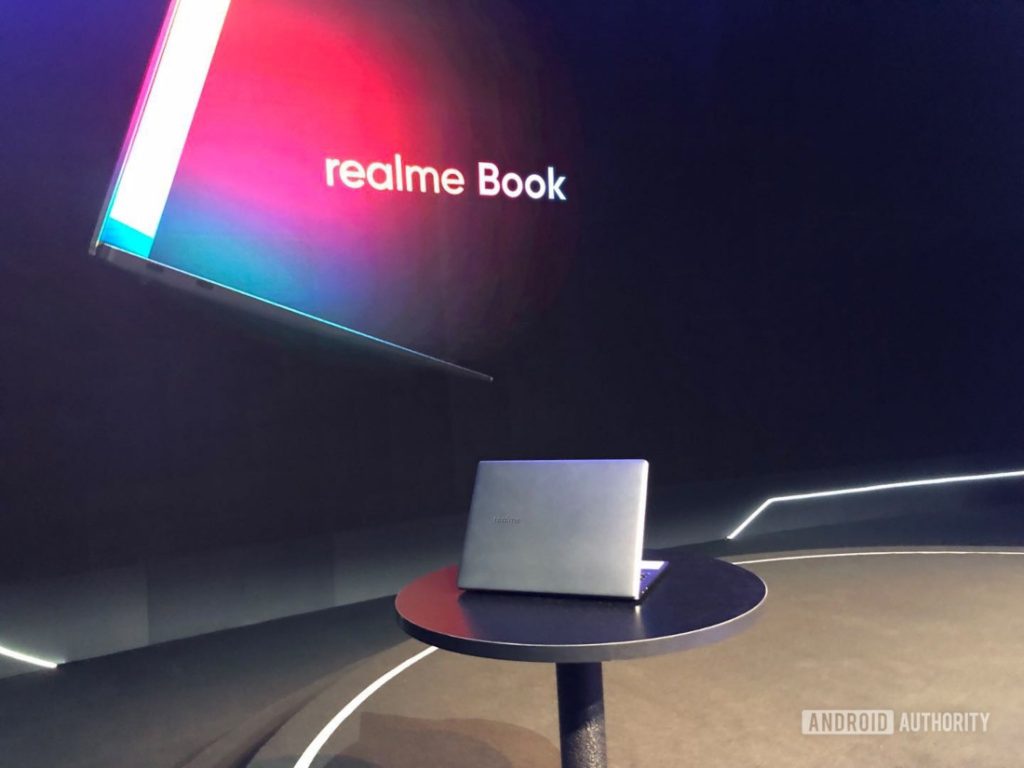 The images appear to have come from a demo press event, and shows different angles of the laptop. realme has clearly taken a lot of inspiration from Apple’s MacBook lineup, with a silver chassis, thin profile, black keyboard keys and a very similar hinge. 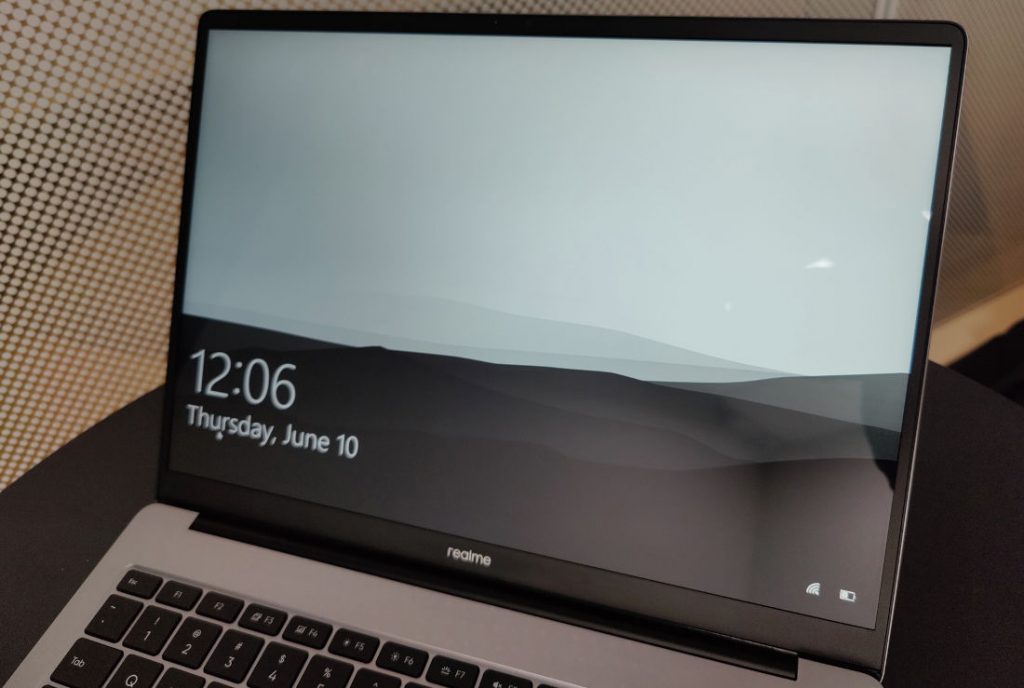 The realme Book has a 3:2 display that are bordered by slim bezels, which will likely be highlighted by realme in their launch event. This particular aspect ratio is excellent for productivity tasks, and it appears that realme will be targeting that segment of the laptop market. 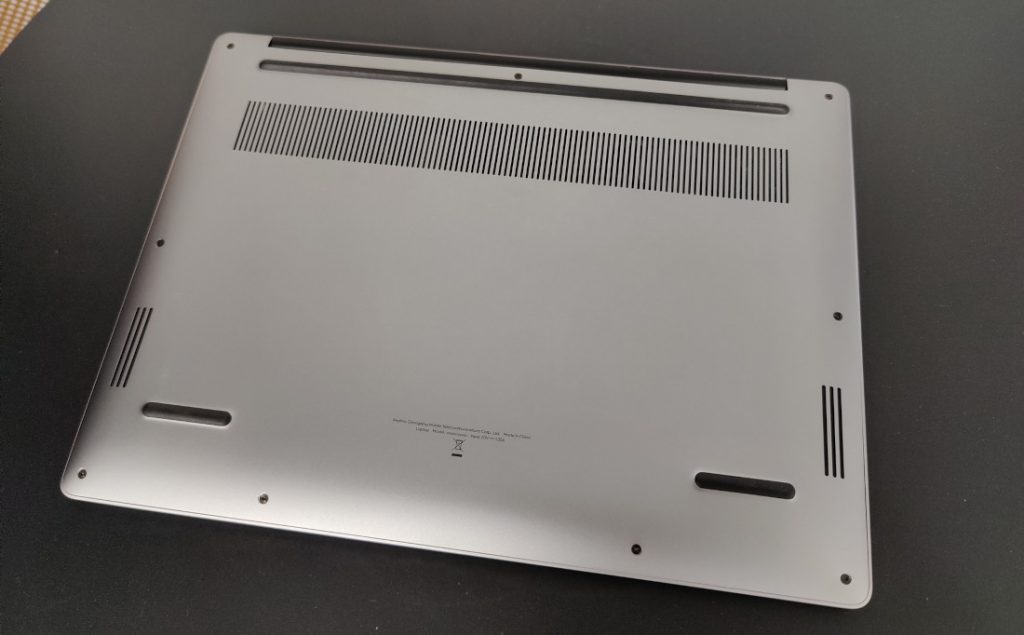 The bottom panel of the laptop shows two speaker grills, which suggest that there will be support for stereo speakers. USB-C is another feature that is rumoured with this laptop, however there is no confirmation as of yet. 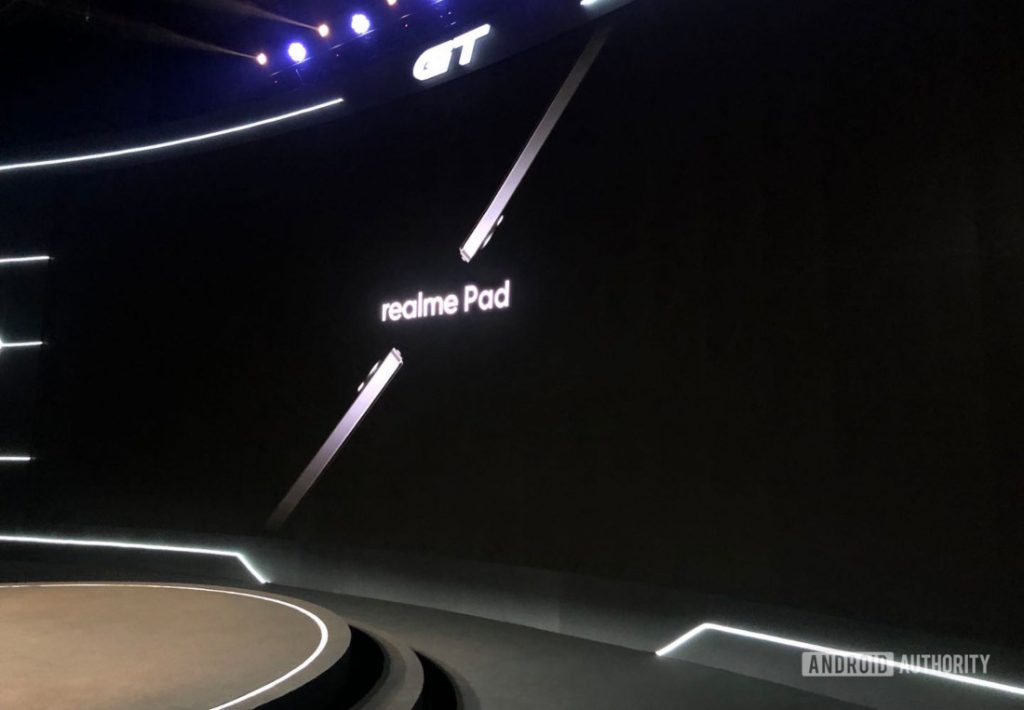 Since this is a laptop from realme, we can expect the pricing to be extremely competitive. Along with the launch of the realme Book and the realme GT 5G, realme is also expected to launch their first ever tablet on June 15th, which is now rumoured to be called realme Pad.