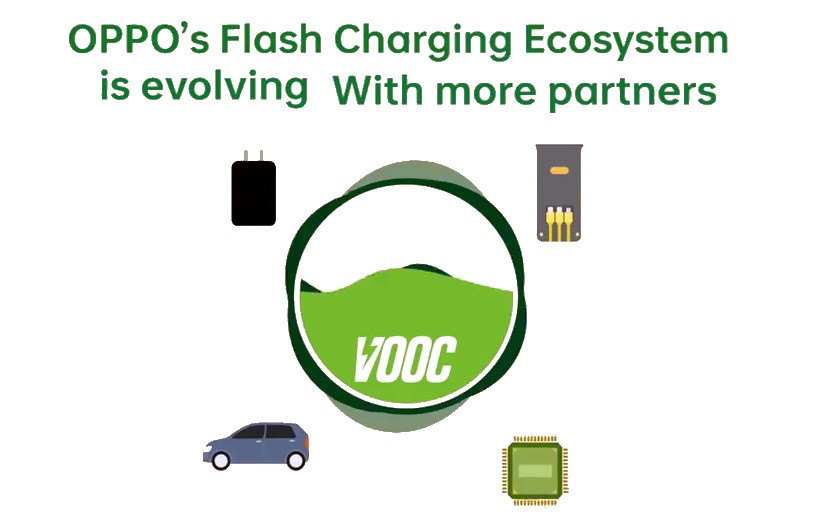 As a result, the company has announced a partnership with Anker, FAW-Volkswagen, and NXP Semiconductors, to proceed ahead, with the new project.

As a part of the partnership, Anker will bring new charging accessories-based out of VOOC Flash charging to customers, FAW-Volkswagen will integrate rapid charging into Volkswagen cars made in China.

The NXP Semiconductors on the other hand will bring VOOC flash charging to smart and connected solutions designed for sectors including smart cities and industrial, automotive, mobile, and smart homes.

To date, OPPO has introduced VOOC technology in over 30 of its phones since 2014. The company also claims to have more than 2950 flash charging patents worldwide, with over 1,400 already granted.