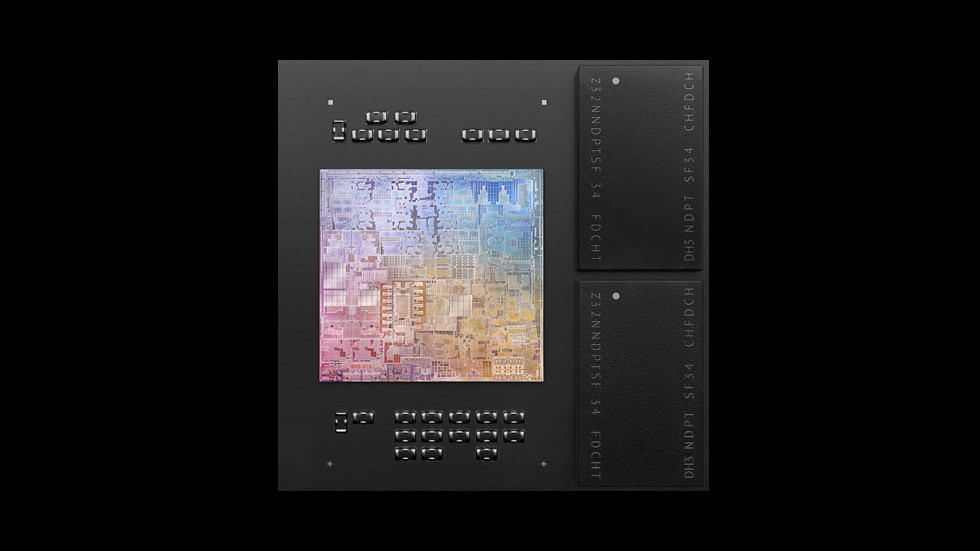 Apple’s foray into the desktop ARM computing world was, for the most part, a success with the launch of the M1 Apple Silicon in the entry level Macs. According to sources from the industry, Apple is definitely not stopping here and is reportedly developing successors to M1 for their high-end machines that will reportedly have up to 32-high performance cores.

Regarding the M1, it contains 4 high performance Firestorm cores and 4-engery efficient Icestorm cores. Along with this, the M1 also features an 8-core GPU built in. The M1 is currently featured on the new MacBook Pro 13, MacBook Air and the Mac Mini, and according to reviews, the M1 has similar performance compared to the Intel counterparts and drastically better battery life.

Apple is reportedly developing much higher performing Apple Silicon for their Mac Pro desktops and iMacs’, which will likely launch sometime late in 2021. They plan to really outperform Intel CPUs with sources indicating that Apple is testing chip designs with up to 32-high performing cores.

In the graphics department too, Apple wants to push ahead with designs that incorporate as 16 to 32 cores for laptops and mid-range desktops, and up to 128 cores for their high-end Mac Pro machines. With these numbers, there is a good chance of Apple beating comparable GPU offerings from NVIDIA and AMD, and certainly will be better than Intel’s integrated GPUs.