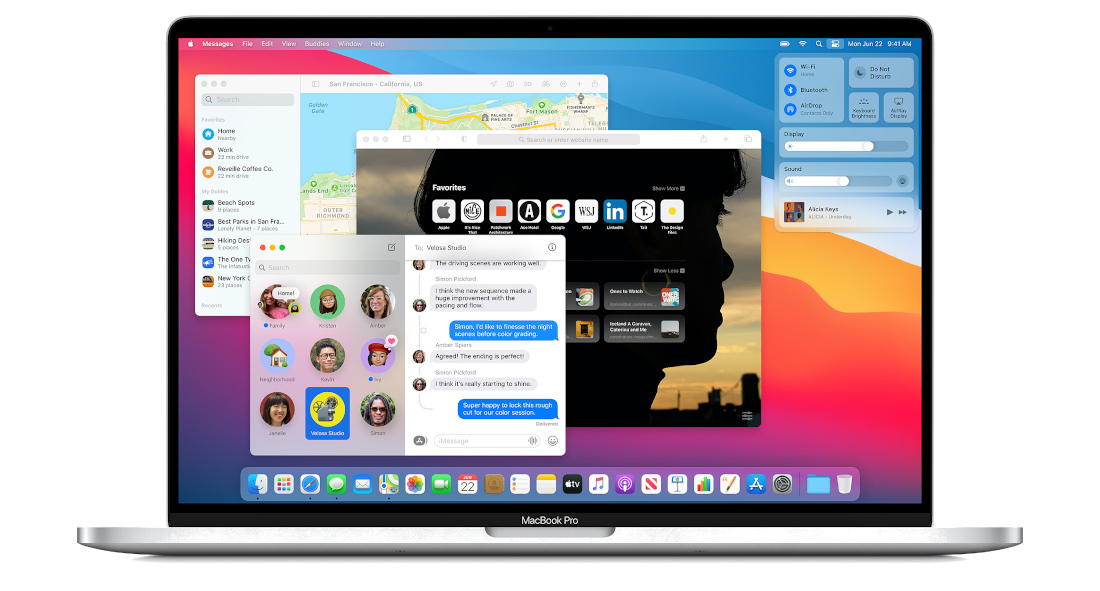 Apple has begun the global rollout of one of their biggest MacOS updates in recent times, called MacOS Big Sur, just like it announced two days ago. This major update brings the version number to 11.0.1, with significant design refreshes throughout the OS, along with new features and optimizations for Apple’s newest M1 chip. 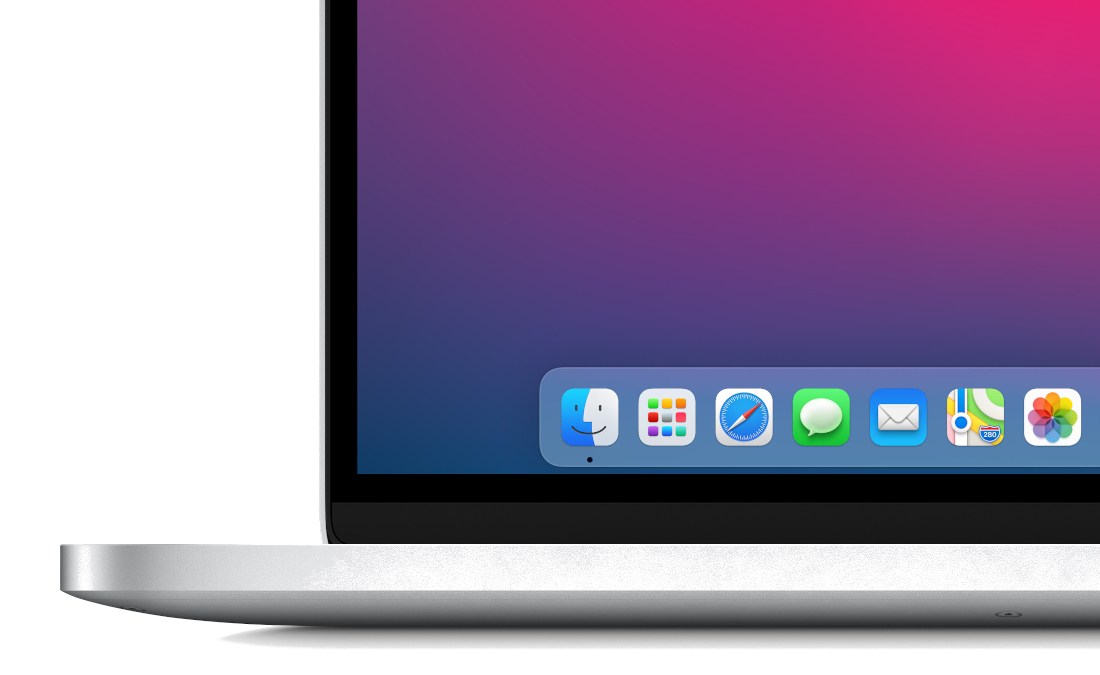 One of the biggest changes with MacOS Big Sur is the new design refresh, with focus on making navigation easier and on the whole, the new update shares elements from Apple’s iOS and iPad OS. Icons are more consistent across Apple ecosystem now, buttons and controls appear/disappear when they need to and there is a new control center too. 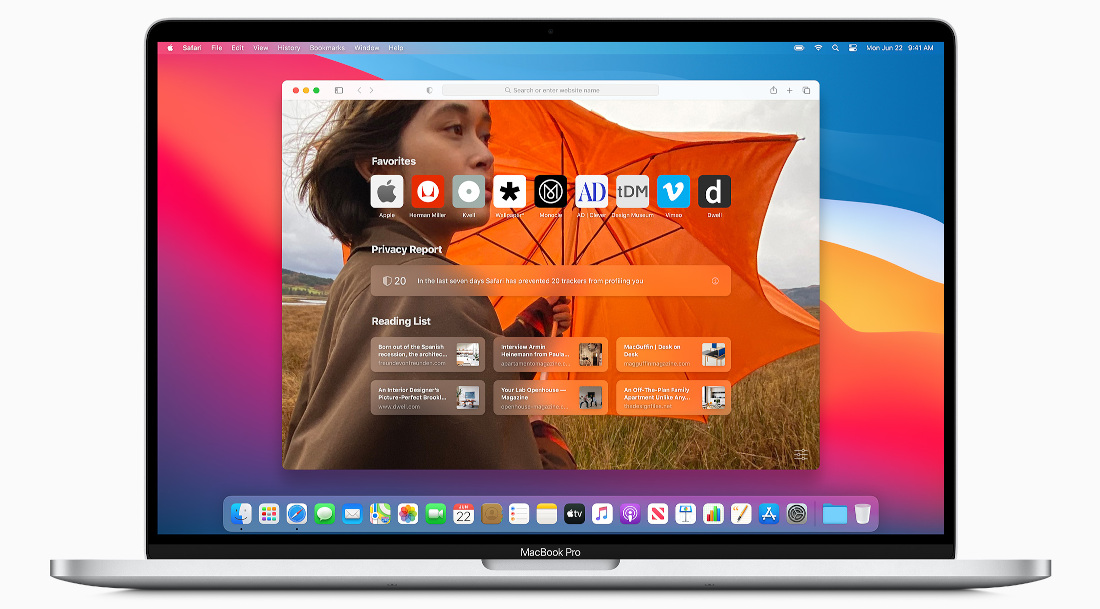 Safari has received a number of privacy focused updates such as the Privacy Report feature along with others like built-in translation, performance improvements and more. Messages now supports In-line messages and replies to specific messages, and Maps received features like Guides, Look Around, Indoor Maps, etc.

It can either be installed directly by going to System Preferences⇾Software  update or via the App Store.