One of the most sought after features of WhatsApp is the ability to sign in to a single user account across multiple devices simultaneously. This feature has been present for years in other messaging services like Telegram. Reports indicate that WhatsApp is working and testing the feature, which will let users sign in to 4 devices at the same time. 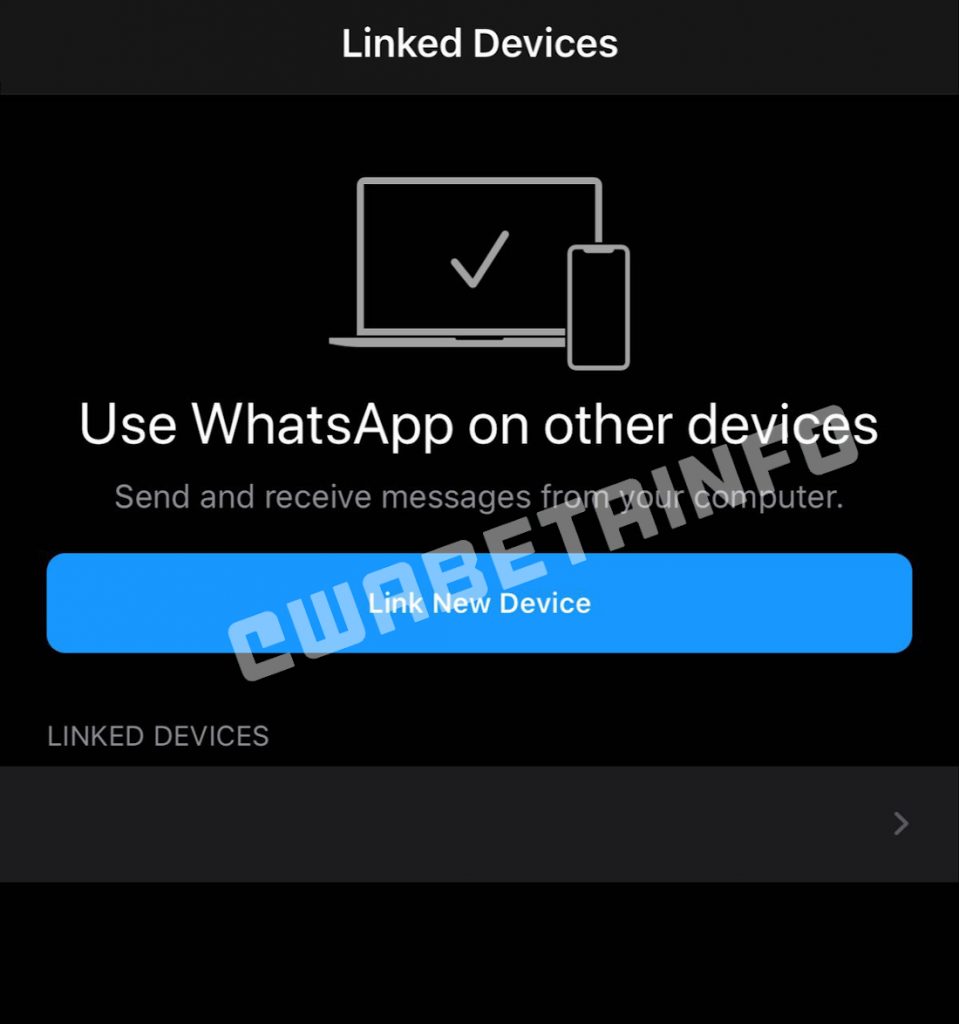 After the copying process is complete, WhatsApp will decrypt the messages and from here on out, any messages sent to the user will be synced across all connected devices. WhatsApp for Desktop will be also able to work without the primary device being connected to the internet, which is a current limitation when using WhatApp for Desktop.

If the feature does release to the public, WhatsApp may also release an iPad compatible app that will enable users to receive their messages on their iPad and iPhone. Another feature that WhatsApp is working on is to convert their iOS database so that it will be compatible with Android. With this feature user can easily switch between the Android and iOS platform for their primary device.