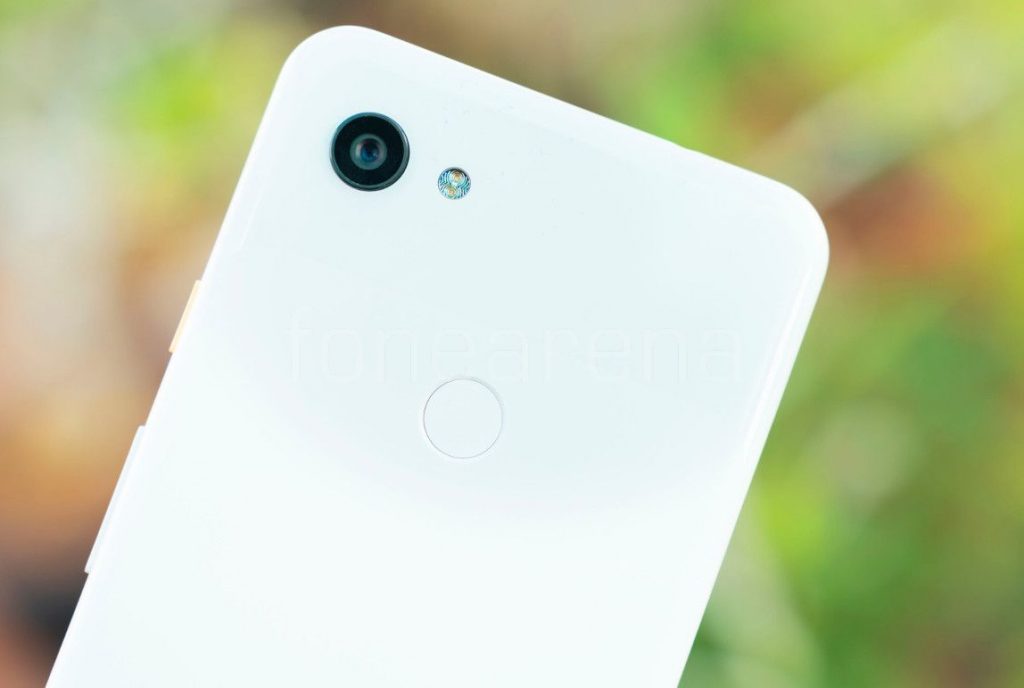 Google has announced the Pixel 4a, which is the successor to the highly popular Pixel 3a that was released last year. Interestingly, just as we are greeted by the Pixel 4a announcement, Google is supposedly already working on the Pixel 5a as the phone was spotted in a newly released AOSP code change.

In the AOSP (Android Open Source Project) code change, the developer mentions a list of devices that Google is currently working. Along with the Pixel 4a, Pixel 4a (5G), Pixel 5 and finally, a Pixel 5a. The code appears to be referencing version of Android that will ship with each Pixel device and specifically for the Pixel 5a, it will ship with Android 11 (R). This points to an early release for the Pixel 5a, before Android 12 gets released.

Now, all of this is very early information and it will likely be a few more months till more information is released, as we just said, the Pixel 4a just got launched. However, it is great to confirm that Google is still interested to release phones that redefine photography in the budget category.