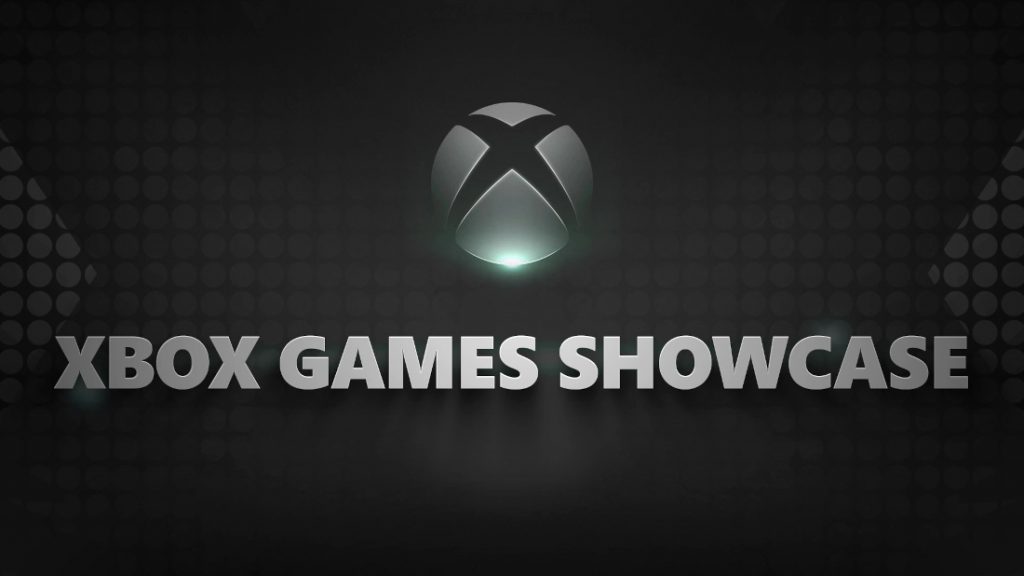 Microsoft held their Xbox Games Showcase yesterday where they revealed a bunch of new games that are slated to release for their Xbox Series X console. These include 10 world premieres, 22 Xbox exclusive titles, like the Halo Infinite, Fable, etc. from 9 Xbox Game Studios and several of their partners. 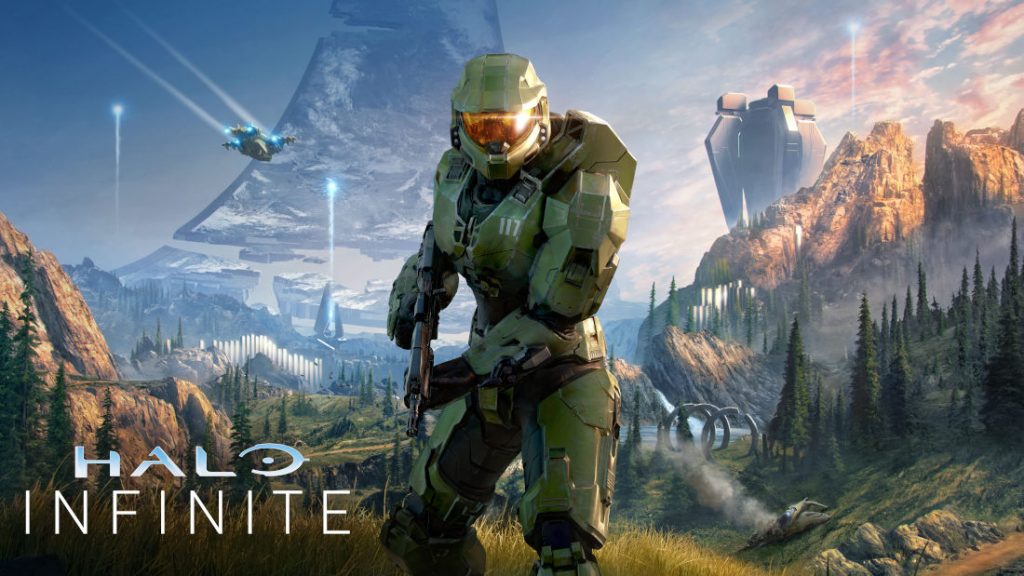 All the titles that were revealed in yesterday’s Xbox Games Showcase will be available to Xbox Game Pass members when they launch. Below is the list of games that Microsoft revealed will be coming to the Xbox Series X:

Along with this, Microsoft also announced a few older titles that were optimized for the Xbox Series X. These include: