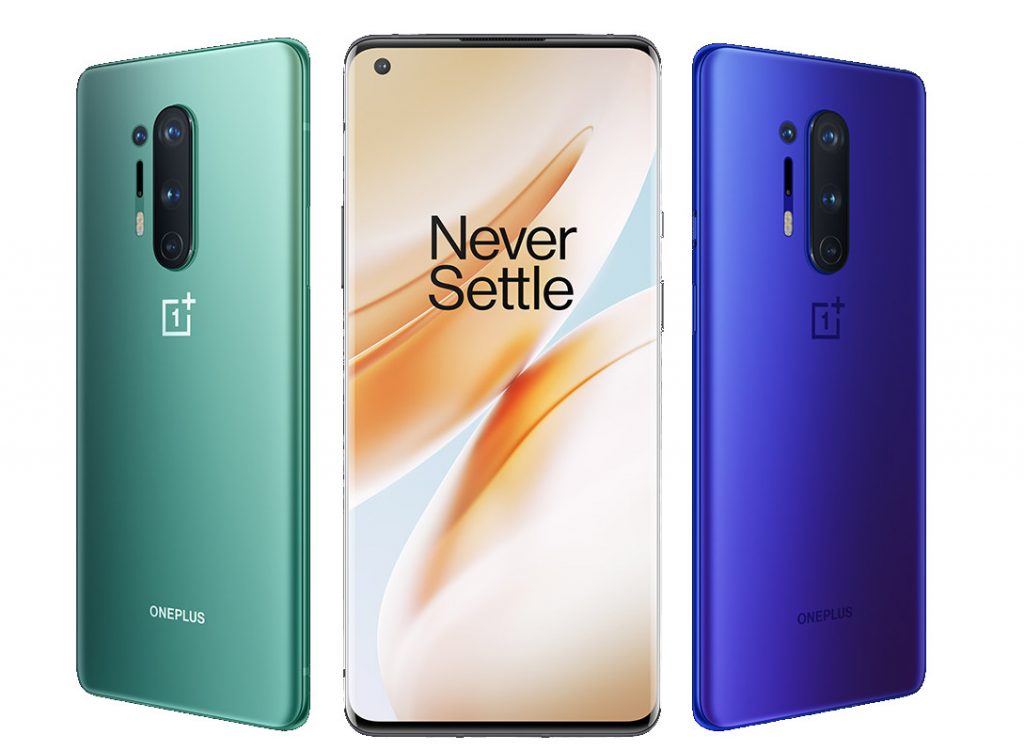 A few weeks back OnePlus launched its much-awaited OnePlus 8 series in the Indian market starting at Rs. 41,999 and Rs 54,999 respectively. However, a few days later, some of the OnePlus 8 Pro users witnessed the device suffering from green tint, similar to that of Galaxy S20 Ultra, earlier this month.

Upon listening to the complaints, OnePlus rolled out a couple of bug fix updates previously to address the green tint and black crush issues as well. Moreover, the company has published the kernel of OnePlus 8 series to OnePlus’s GitHub repository.

Just like any other update, this OTA will be incremental. The OTA will reach a small percentage of users today, and we’ll begin a broader rollout in a few days.

Here is the complete changelog