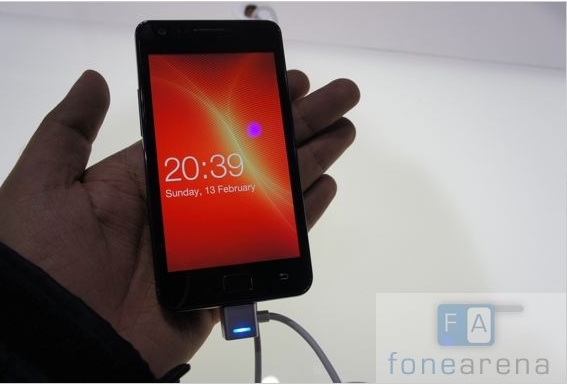 Samsung announced the successor to the Galaxy S today at the Samsung Unpacked event in Barcelona. It is officially known as the Samsung Galaxy S II.