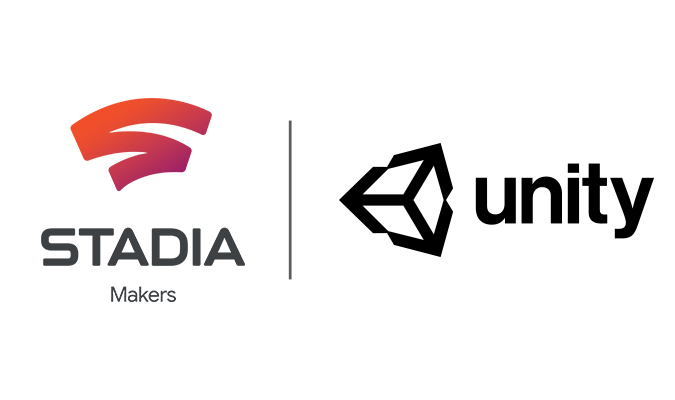 It has been four months since Google launched its own game streaming platform, Google Stadia, in a rather lack-luster fashion. However, it seems like Google is committed towards developing Stadia, as it announced a partnership with game engine developer Unity, by launching a program called Stadia Makers.

The program is designed to help experienced independent game developers with self publishing capabilities on the Stadia Platform. With its partnership with Unity, who is known for its very popular game engine, it will ease a lot of complications that arise during game development.

Benefits of the program include:

The program is eligible to those developers who are currently developing their game on Unity 2019.3 or later and who are expecting to ship their game in 2020 and 2021. Those interested to enroll in the program can go to stadia.dev/apply.