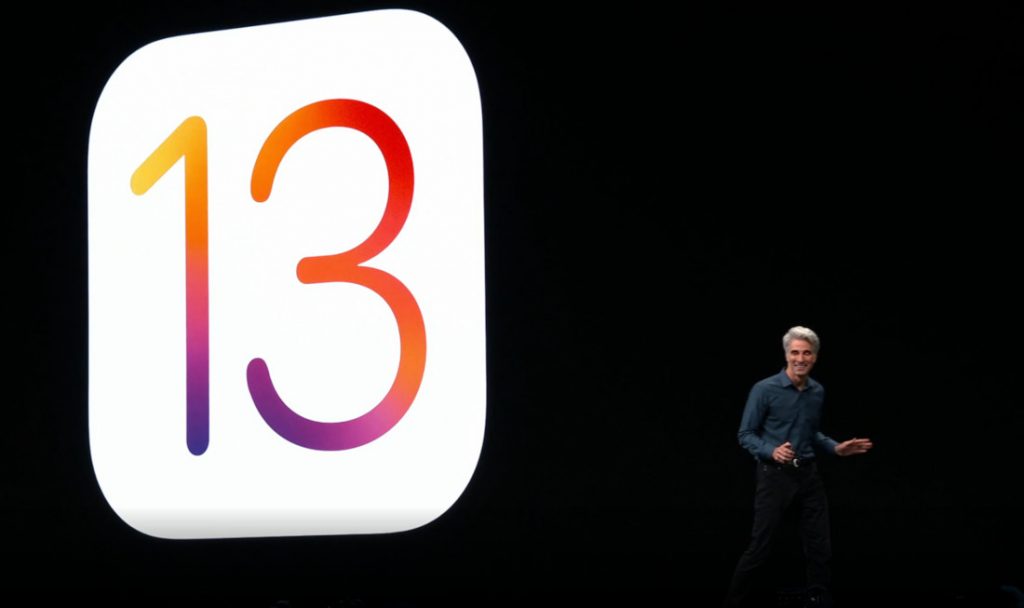 Apple’s iOS 13.4 and iPadOS 13.4 is right around the corner as there have been multiple leaks of the new features that they plan to release. In the meantime, they have acknowledged a bug that is currently troubling some Apple users with the personal hotspot feature.

Apple notified and confirmed the presence of a bug in the personal hotspot feature to its Apple Authorized Service centers. It apparently causes their devices to be experience frequent disconnections or simply not connect to  the hotspot at all. There might also be issues with the data transfer speeds between the host and connected device.

Service providers are requested to toggle the personal hotspot off, and then on to temporarily solve the issue. Apple has stated that this is not a hardware issue and will likely be fixed in a software update in the future, recommending their users to keep iOS up-to-date. However, from iOS 13.4 leaks, there has not been fix for the personal hotspot issue noticed so far.