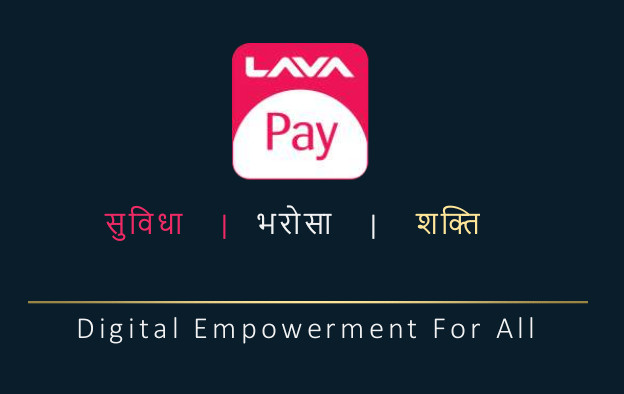 LAVA, an Indian manufacturer of mobile handsets, is launching their non-internet based digital payment solution in India called the LAVA Pay. The app will come pre-installed in upcoming LAVA feature phones and can also be installed in existing handsets by visiting a LAVA service center. 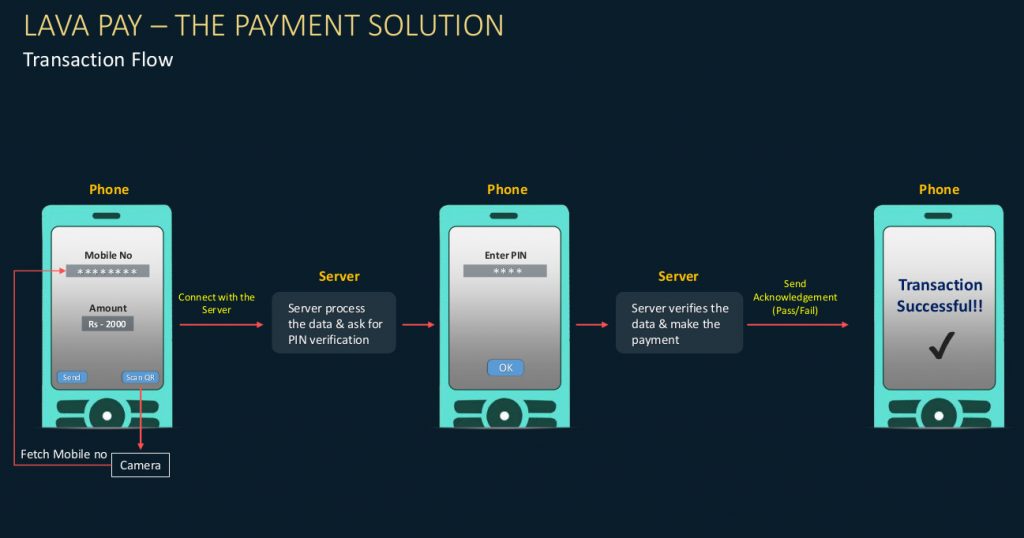 It features a simple UI, where the user would need to enter the mobile number of the receiver, the payment amount and then finally the UPI pin or transaction code to authenticate the transaction. Once completed, both the sender and receiver will receive notifications for the transaction.

Users will also be able to check account balances from within the app itself. To do so, a user needs to go their nearest bank branch to configure application with the account details and such.

India has roughly 500 million feature phone users, however, most of these users still do offline financial transaction for lack of internet connectivity on their phones. Lava Pay is the first solution for digital financial transactions without the requirement of internet connectivity. The fully secure Lava app with a very simple UI for ease of transactions is aimed at empowering feature phone users by eliminating the need of carrying cash all the time. We are hopeful that this non-internet payment solution will be well-accepted in the market and change the way feature phones users conduct transactions in future. Lava Pay is our contribution to help boost Digital India initiative of the Government as well as bringing financial inclusivity for a large population of the county.