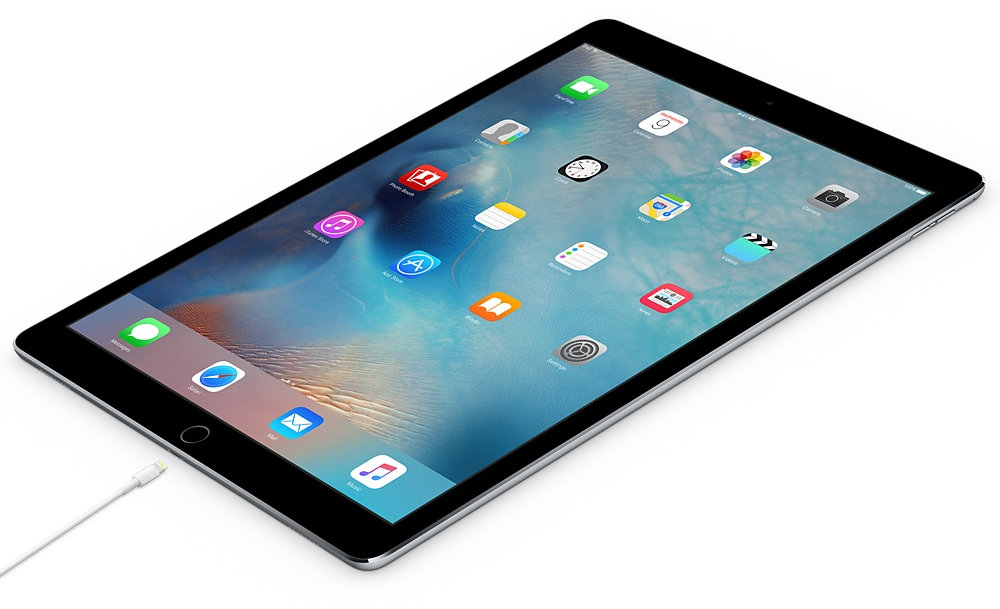 About a week ago, news arrived of the European Union (EU) contemplating passing legislature that would force all companies selling gadgets in the EU to have a common charging port. As expected, Apple has pushed back, warning the EU about the potential negative consequences of such a legislature, citing possible risks of stifling innovation in the tech space.

If the EU does pass the legislation with this new regulation, it is quite clear that the company that would stand to lose the most would be Apple. This is due to fact that Apple continues to use its proprietary Lightning Connector on the iPhone to this day. Android phones on the other hand, for the most part, have already switched to the USB Type-C port for charging.

It is unclear as to what Apple would do in case the legislation does get passed. Would it comply and engineer an iPhone that charges via USB-C or would it try and fight the legislation long enough until it releases the rumoured port-less iPhone in 2021? However, it is important to note that the iPad Pro has already switched to USB-C, showing that Apple isn’t against the port completely.

Apple does strongly feel that the legislation would cause more problems that it solves. Primarily, Apple warns against the stifling of innovation as this regulation would stop companies from looking into further development of the charging port. Apple also believes that the environmental cost of users switching from the Lightning Port to USB-C will be enormous and this will only cause irritation among users.

In a statement Apple said, “We believe regulation that forces conformity across the type of connector built into all smartphones stifles innovation rather than encouraging it, and would harm consumers in Europe and the economy as a whole. We hope the (European) Commission will continue to seek a solution that does not restrict the industry’s ability to innovate”