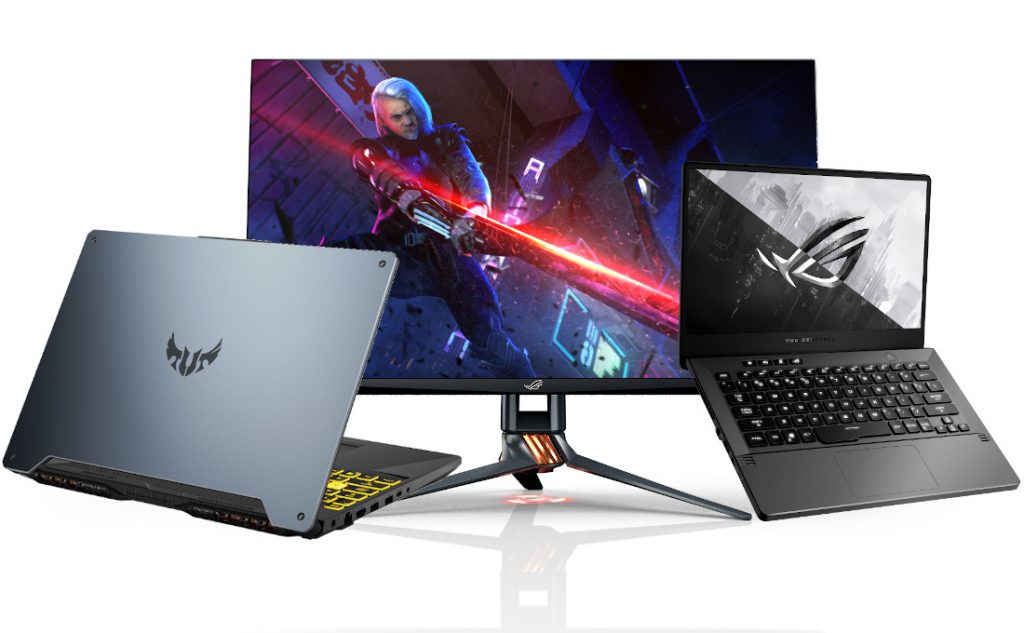 We do not know who asked for it, but we definitely love it as ASUS has announced the worlds first and fastest ROG Swift 360 gaming monitor at CES 2020 that refreshes at, you guessed it, an insane 360 Hz. Along with this, ASUS also launched new gaming laptops in the ROG Zephyrus and TUF series, all powered by Ryzen 3rd gen mobile CPUs.

The ROG Zephyrus G14 and G15 are two exciting laptops from ASUS that feature the new Ryzen 3rd gen mobile CPUs. The Ryzen 4000 H series processors are based on the newest Zen 2 architecture that is designed on the 7nm manufacturing node, which promises excellent performance. The G14 features an updated ultra slim design that comes in two beautiful colours: white and grey while the G15 is a simple spec update to last years GA502 design.

Both laptops are powered by the Ryzen 4000 H series mobile CPUs and upto a NVIDIA RTX 2060 GPU. The screens have also been updated with up to 120 Hz on the G14 and an insane 240 Hz on the G15, with PANTONE certification on all their screens.

A unique feature in G14 is in its lid that is called AniMe Matrix display. It houses 1,215 mini LEDs through which users can display animated GIFs and other graphics, build custom animations frame by frame, and type text messages with different fonts.

In the more budget oriented, but still powerful TUF series, ASUS has launched 4 new laptops; the 15-inch A15 and F15, and the 17-inch A17 and F17. All laptops feature AMD Ryzen 3rd gen mobile CPU’s and up to the NVIDIA RTX 2060 for the GPUs. The laptops feature an updated design that leans hardcore in the gamer aesthetic and the options for high refresh rate screens have been introduced with 144Hz on the 15 inch models and 120Hz on the 17 inch models. 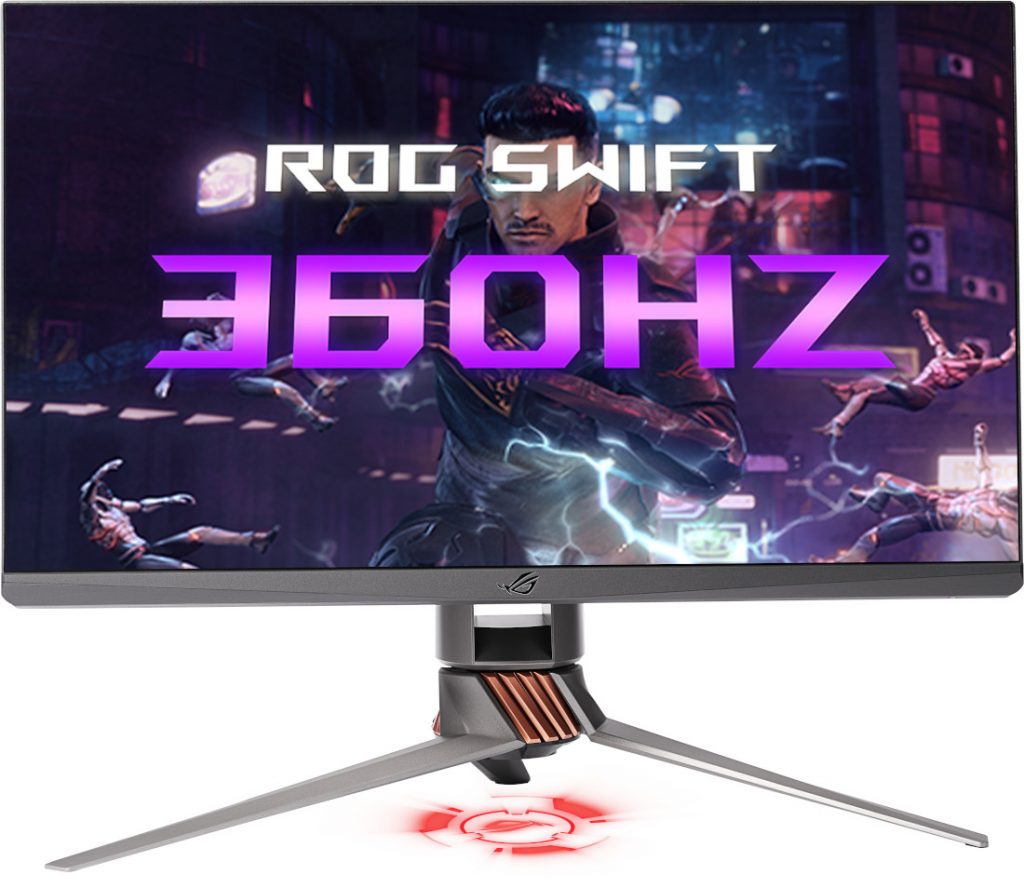 Now, if you think 240 Hz is not fast enough for you, the ROG Swift 360 may be the one you are looking for. With a mind-blowing 360Hz panel, the ROG Swift 360 refreshes at 50% faster frames per second when compared to ‘slower’ 240Hz monitors. The display is of course at FullHD resolution and comes at a size of 24.5 inches. The display is not based any breakthrough technology, instead the challenges that ASUS faced involved ensuring that the other factors like pixel response time and backlight timing were not affected with the ultra-fast refresh rate.