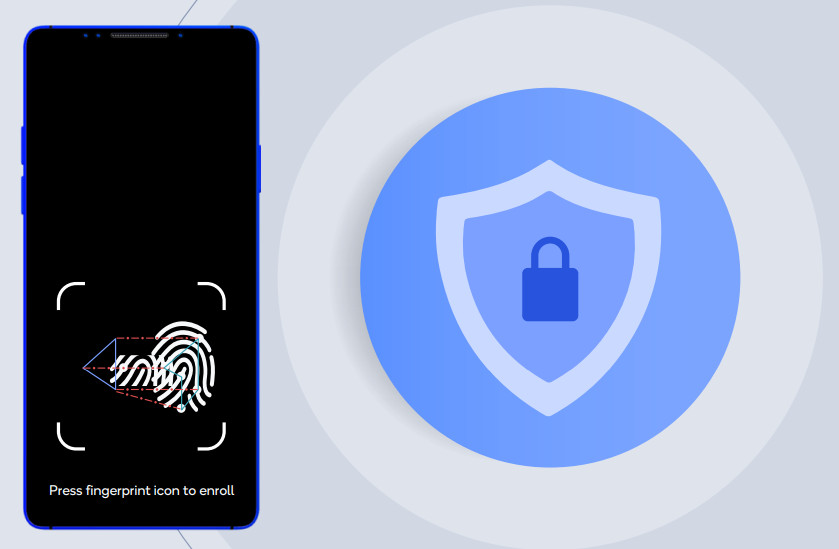 At the Qualcomm Tech Summit 2019 Day 1, the company’s also introduced 3D Sonic Max, which it says it the world’s largest fingerprint sensor, making it 17 times larger than the previous generation eliminating the need to carefully align your finger with the sensor area. 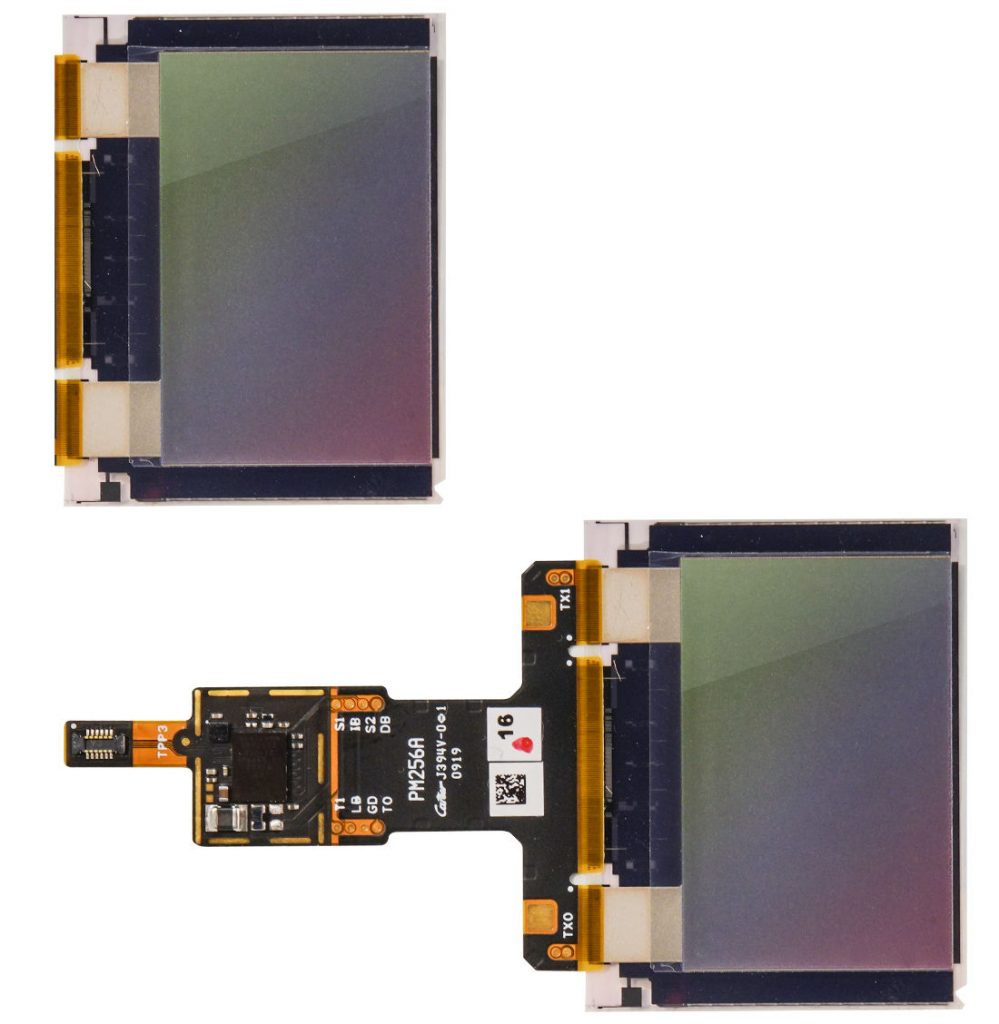 Two years ago it was a 4×9 sensor, now it’s a 20×30 sensor, which makes simultaneous two-finger sensing possible offering better security, increased speed and ease of use, compared to previous sensors.

On top of that, 3D Sonic Max promises to deliver 1::1,000,000 rather than 1::50,000 in the previous generation to prevent fingerprint spoofing and inaccurate results.

The new Qualcomm 3D Sonic Max in-display fingerprint scanner is suitable for automotive as well as smartphones. Samsung could be one of the OEMs to use this in their next-gen flagships, which will likely be the Snapdragon S11 series.  We should know more details about the scanner in the coming days of the Qualcomm Snapdragon Tech Summit.