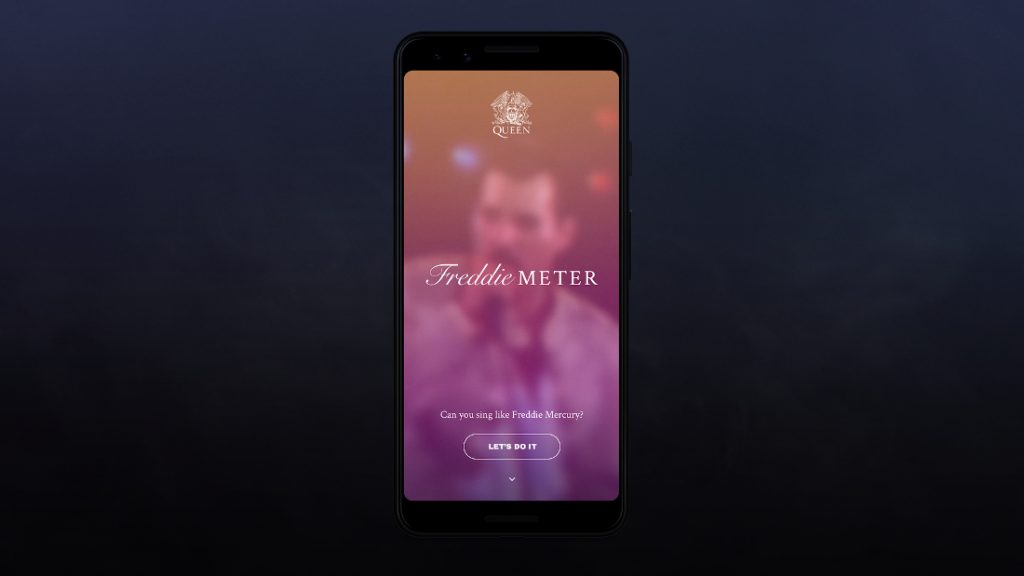 In the past, Googles AI experiments online have always been interesting, fun activities for users to try out, combining AI with things like drawing or singing. Now YouTube, Google Creative Lab, and Google Research, working in partnership with Queen, Universal Music Group and Hollywood Records, have built a new AI experiment called FreddieMeter that will show users how close are they to singing like Freddie Mercury.

The experiment was created in support of the Mercury Phoenix Trust which is a charity founded by Brian May, Roger Taylor and Jim Beach to raise awareness and funds for the fight against HIV/AIDS. The experiment will show users how closely their voice matches Freddie Mercury’s legendary range by analyzing the singer’s pitch, timbre, and melody to assign them a score of 0 to 100. 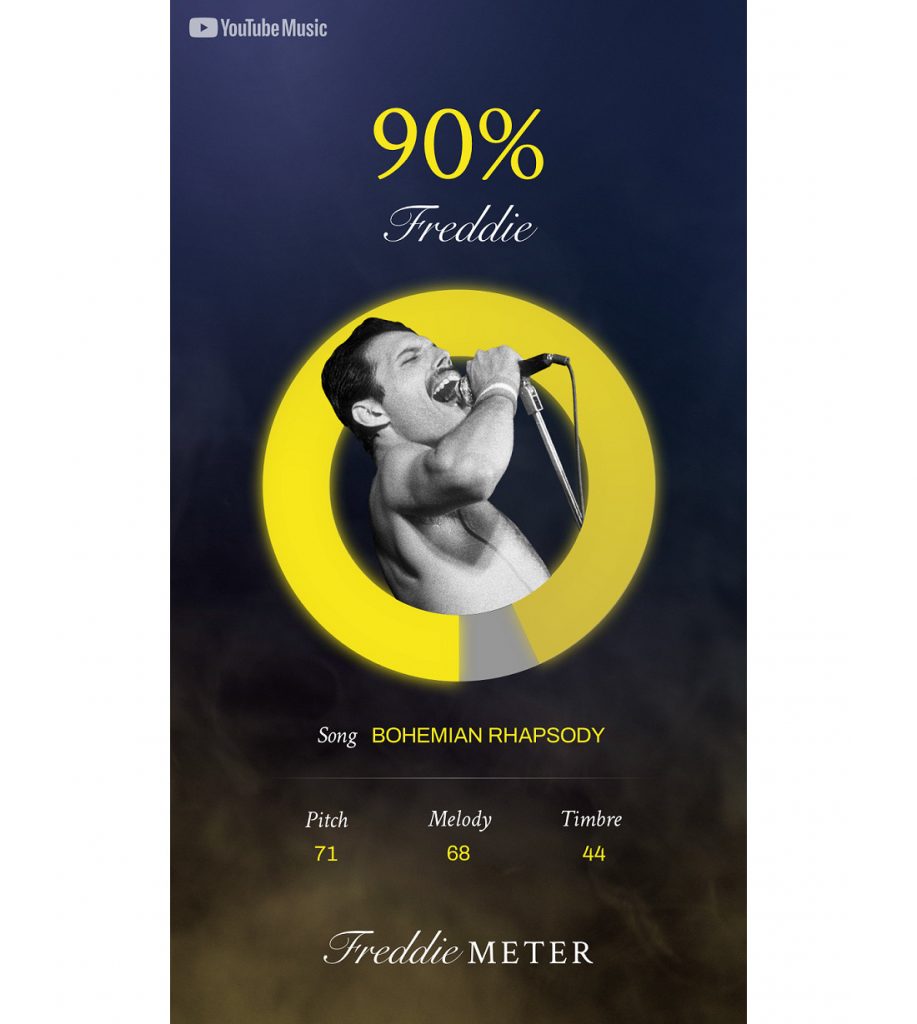 The experiment uses machine learning models that have been trained on Freddie Mercury’s isolated voice sample which is optimised for individual singers and works on desktop, Android and iPhone devices. The audio does not get uploaded to any servers to be analysed, so all vocals stay totally private unless shared by the user. Anyone can try out the experiment and to start the challenge they can do one of the following:

To try out this experiment now from freddiemeter.withyoutube.com