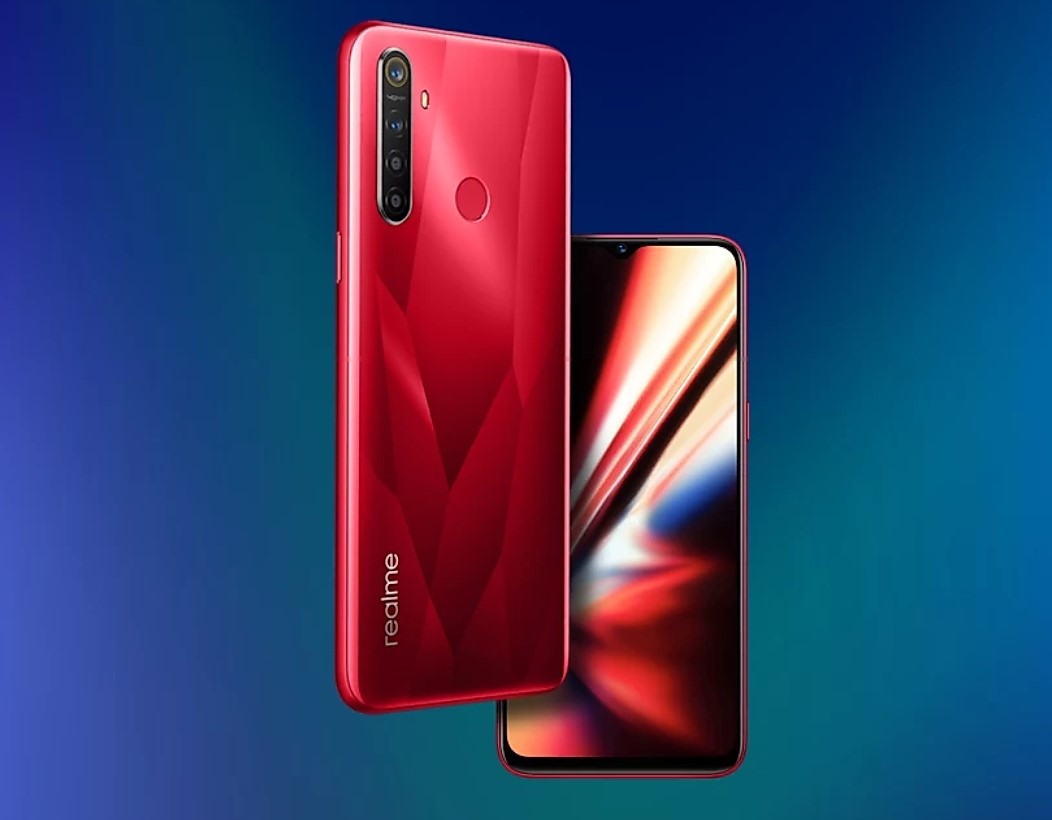 Update 3: The teaser image on Flipkart reveals that realme 5s will sport a waterdrop-style notch display. 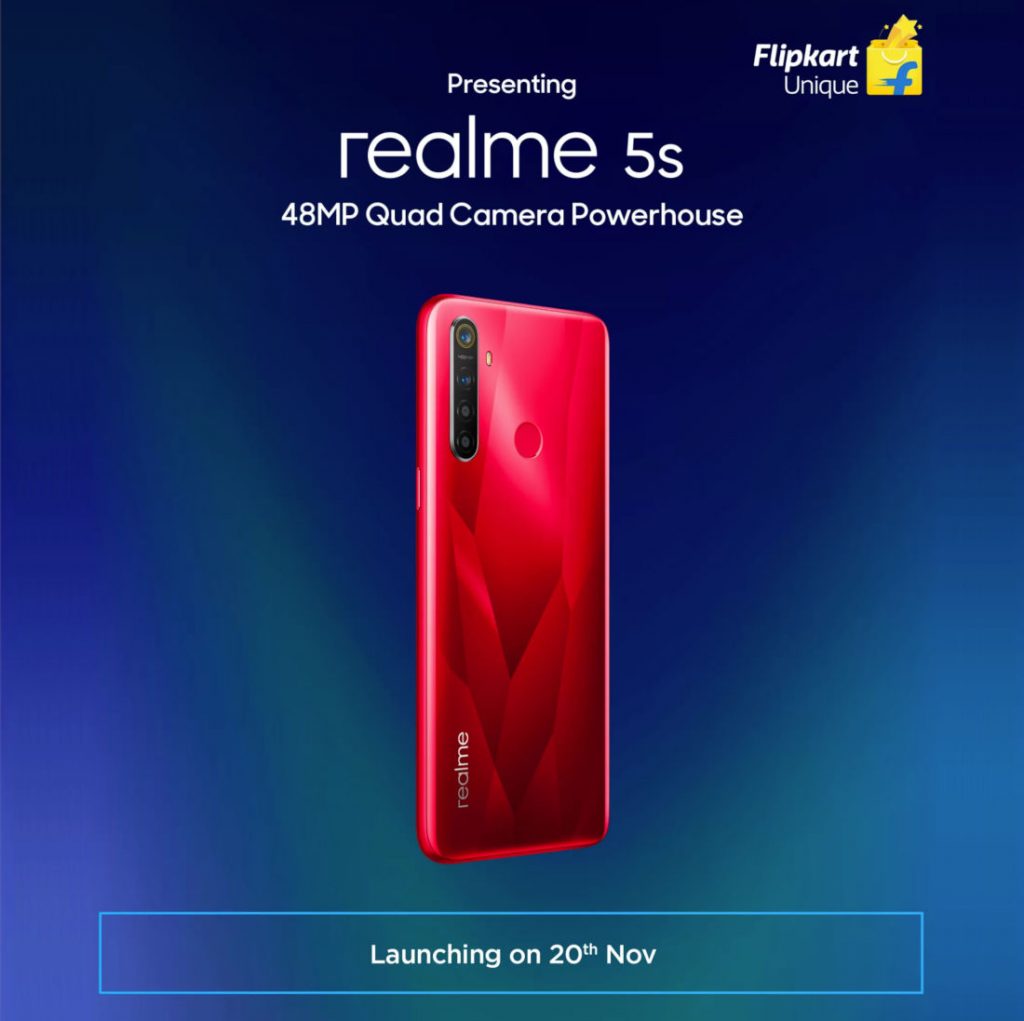 Update 2: realme has confirmed 5000mAh battery for the phone. 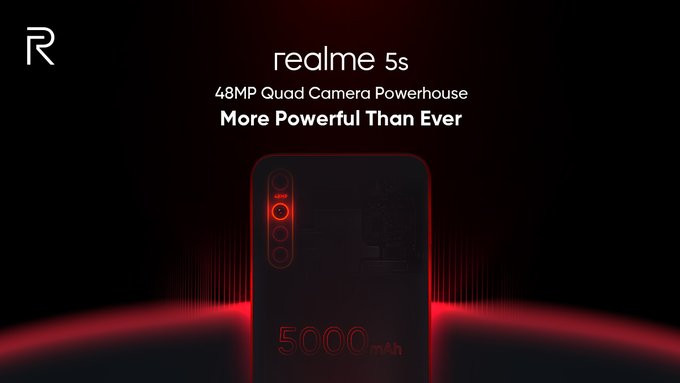 Update: Flipkart has now officially confirmed that realme 5s is launching in India on November 20 alongside realme X2 Pro. The dedicated microsite reveals the rear of the smartphone with a 48MP quad rear camera setup and physical fingerprint scanner. The teaser also reads “Ultra Detailed Pictures, that remain sharp even when zoomed in”, which suggests that realme 5s could sport a telephoto camera.

On the landing page of Realme X2 Pro in Flipkart, there is a text to the top that reads “realme 5s Coming Soon” which clearly suggests that realme 5s indeed exists and could be unveiled alongside realme X2 Pro on November 20th, 2019. Flipkart was quick to fix it and the page now reads “Coming soon from house of realme”.

According to the previous report, the listing in the Bureau of Indian Standards (BIS) and National Broadcasting and Telecommunications Commission (NBTC) in Thailand confirmed that realme 5s will be carrying model number RMX1925. BIS listing revealed the model number, but the NBTC listing confirmed the name as realme 5s (RMX1925).

There is no information regarding the design, specifications yet, but we should know more information in the coming days.