The Razer Junglecat come with twin analog thumbsticks and bumper buttons on each side, the left side sports a 4-way d-pad whilst the right completes the combo with 4 extra action buttons. It will connect over low energy Bluetooth and Razer claims it will have over 100 hours on a single charge via USB-C. 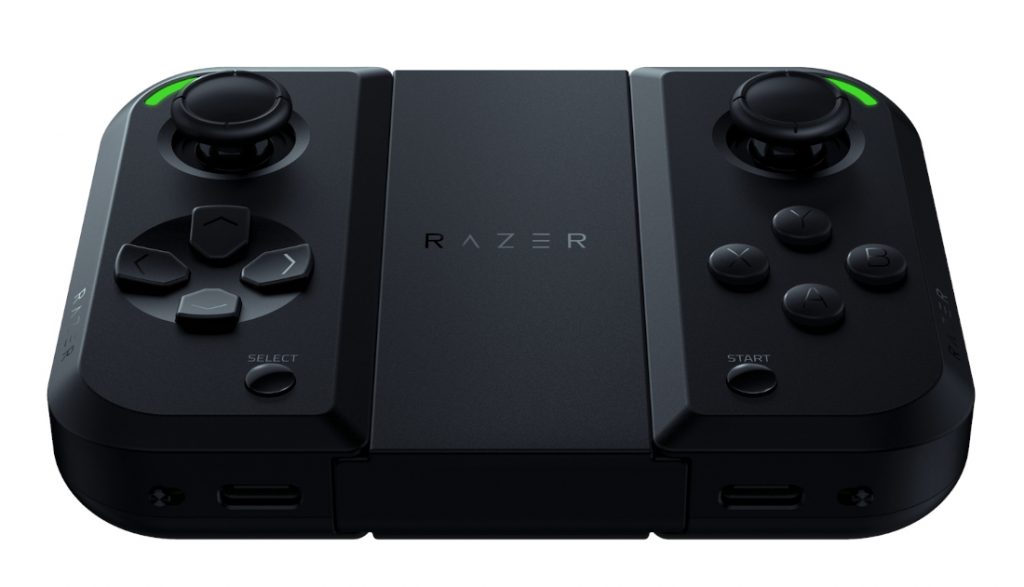 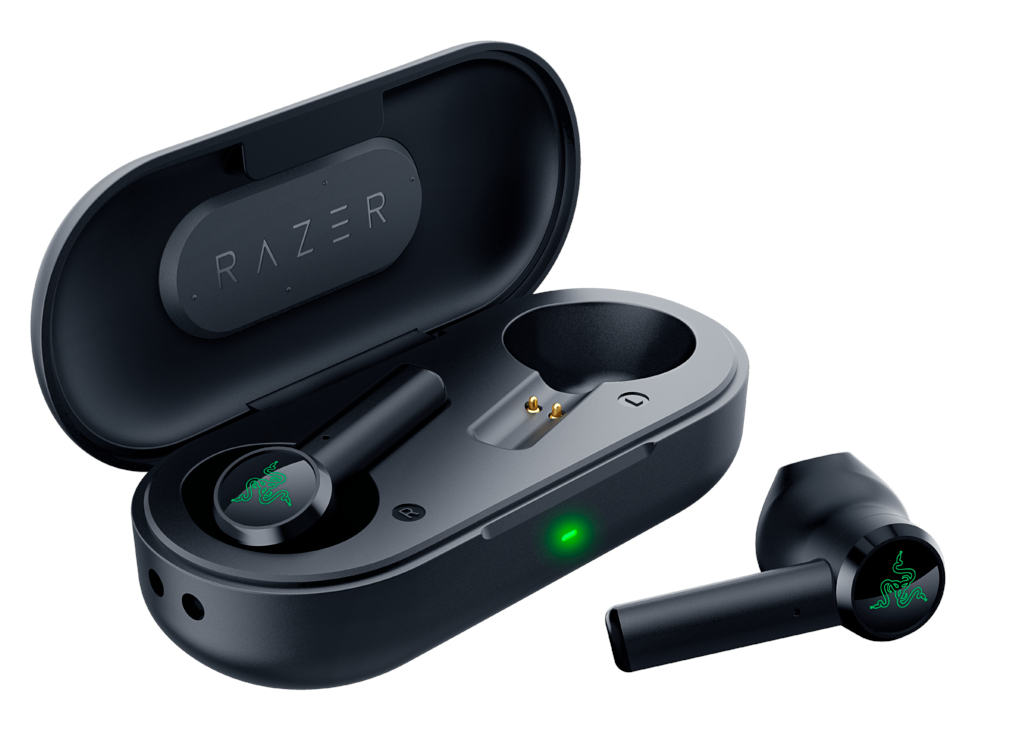 The second product that Razer released is the Razer hammerhead earphones, which marks Razer’s entry in the truly wireless earphone space. The Razer Hammerhead True Wireless earbuds are designed to provide a lag free, rich and immersive sound experience for games, music and movies. Razer has customized its Bluetooth 5.0 connection to provide crisp, clear audio with a Gaming Mode reducing latency to just 60ms.

They feature 13mm drivers and a 20-20kHz frequency response range to provide a wide sound stage from strong base to clarity in the top-end. The earbuds have a 3 hour battery life with another 12 hours with the include USB-C charging case. Razer has also released an app to to customize the earbuds to the users wishes like change the voice prompt language or learn to use the touch gestures. The earbuds also feature IPX4 rated for sweat/splash protection.

Mobile gaming is hampered by players having to put their fingers on the screen to control the actions. The Razer Junglecat improves the mobile gaming experience substantially with two feature-rich controllers, giving players an unobstructed view of the action and easy access to game features without interrupting play.

The Razer Hammerhead True Wireless earbuds are the perfect wireless audio solution for mobile users. Users will have rich, immersive lag-free sound for their movies, music and gaming, without wires to get tangled or snagged as they go.