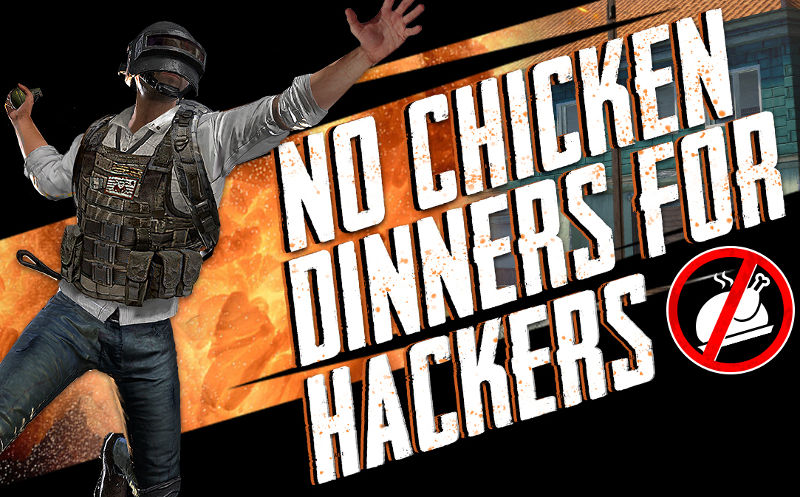 “While PUBG MOBILE developers are working to evolve detection technologies on an ongoing basis their efforts to stop hacking and cheating do not stop at just one line of defense. Using game observation techniques, the developers are able to identify players using unfair means to gain an advantage over their competition, said the company.

Additionally, the security team utilizes game observation to fairly monitor players who have been reported through the game’s system to ensure only players using additional software or other means of hacking and cheating to deter from the game’s environment are banned. The team can efficiently observe gameplay to differentiate between the use of unfair software and player skill as well as unusual game occurrences due to lag or packet loss.

You can read more about this on PUBG Mobile website here.

We want players to know that we are 100% committed to providing a fair gameplay experience for everyone. We take enormous pride in the game we work on every day, and cheaters cheapen all of our work. We’re doing everything possible to keep cheaters out of our game as much as possible, and hundreds of team members are dedicated to this task.