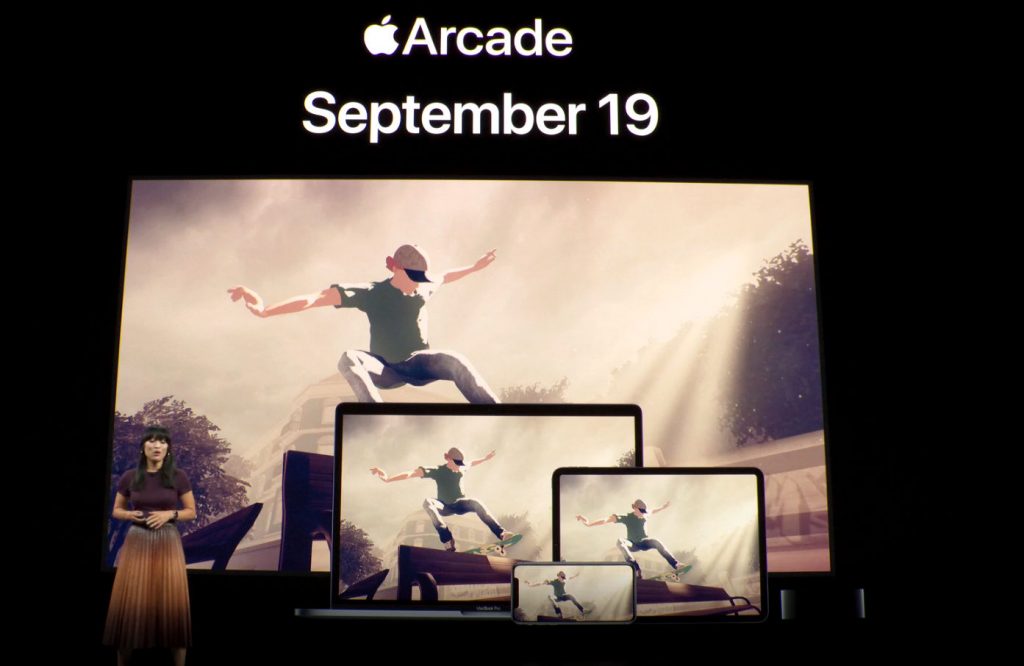 At its event today, Apple announced Apple Arcade its game subscription service will be available starting September 19th with the iOS 13 in over 150 countries. 100 new games in launch catalog. This lets up to six family members of the subscriber play games without limits, ads, or in-app purchases across iPhone, iPad, Mac, and Apple TV. 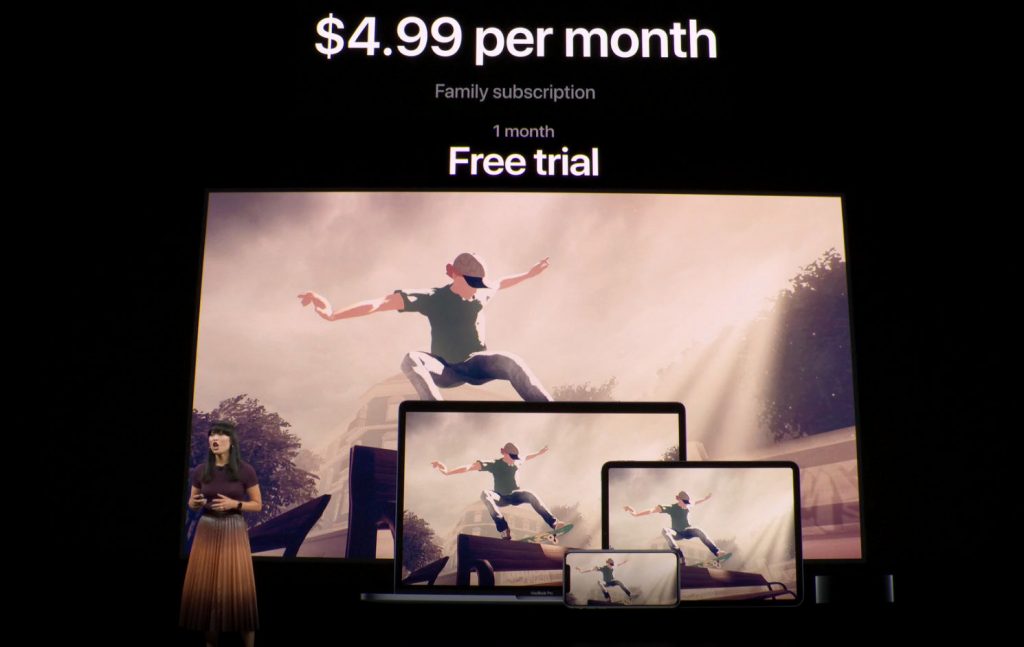 Coming to the pricing, it costs $4.99 per month in the US with 1 month free trial. In India, it costs Rs. 99 month, which is a pretty good deal.

Apple demoed several games from the upcoming Arcade library, including Frogger in Toy Town from Konami, Shinsekai: Into the Depths from Capcom, and Sayonara Wildhearts from Anna Purina. 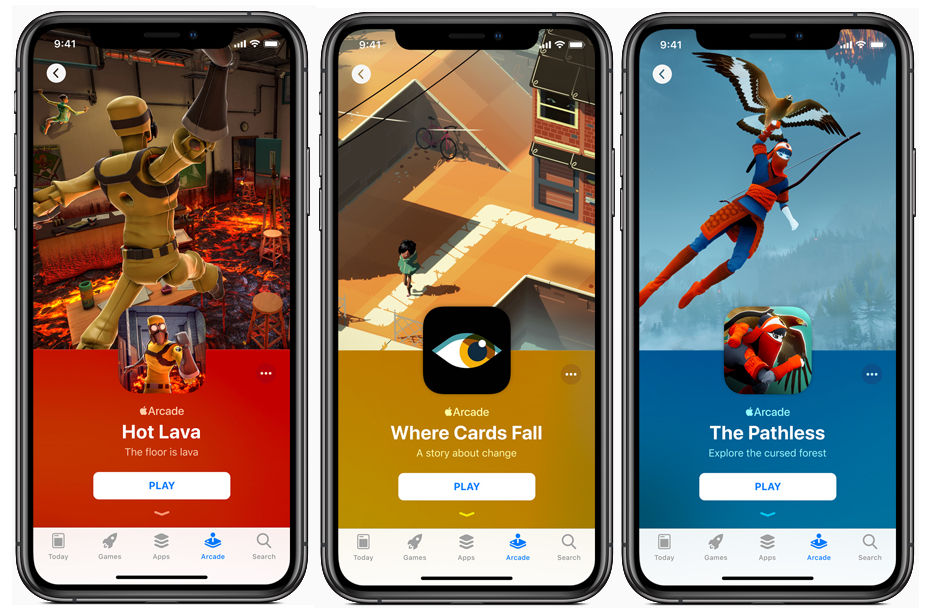 Rather than pay up front for each game, a subscription to Apple Arcade will give players the opportunity to try any game in the service without risk.. Every game will be playable offline, and most will have support for game controllers. Since Apple Arcade offers games across iPhone, iPad, Mac and Apple TV, you can easily pick up where you left off in a game on any of the devices. Apple also said that new games will be added to the service on a regular basis.