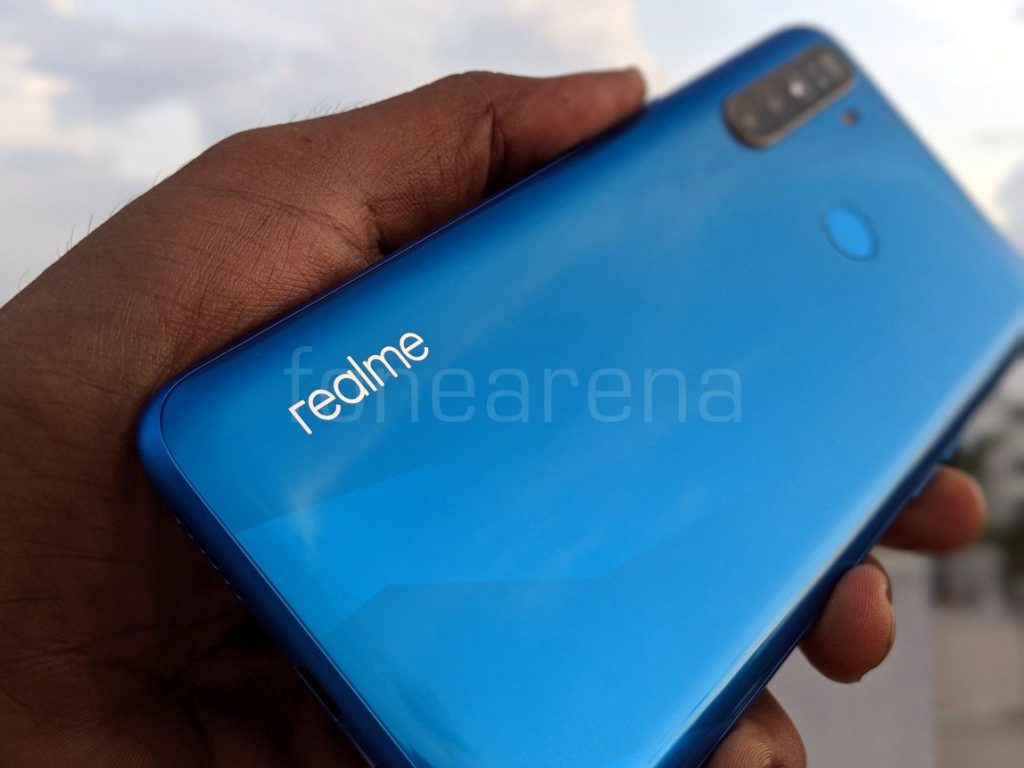 Earlier this week realme launched its much-hyped realme 5 Series smartphone in India at an event in New Delhi. Back in 2018, the subsidiary of OPPO made its debut with Realme 1, which indeed created a ripple in the saturated Indian market.

Fast-forwarding one year, the company has grown seven-fold, meaning its shipments skyrocketed by over 600% to surpass 2.8 million. Right from its first day, realme headed by Madhav Sheth aspired to give its users something more than what they pay for.

Although realme is still much smaller than its rivals, it seems to be ticking all the right boxes already. In an attempt to keep it going, realme India is working on various projects right now that also includes realme XT, a smartphone that will sport a 64MP camera and company’s custom skin — realme OS.

In the latest ColorOS 6, realme has made few tweaks to UI to resonate well among the millennials and young users. At the same time, the company is working on a new OS by itself exclusive for realme devices. If in case realme launches its OS, it is said that every realme device right from realme 1 to the latest device will have the same software.

However, the company is at the initial stages right now and far from finalizing the software. Also, we got to know that the realmeOS will have a decent amount of customization options without much of bloatware. A recent report said that realme OS will be availble for all the realme phones.

In our interaction, Madhav Seth also revealed that realme would be retaining the 3.5mm audio jack for all its devices. He also hinted about massifiying the smartphone portfolio without limiting it to X series or mid-range series and accessories too. 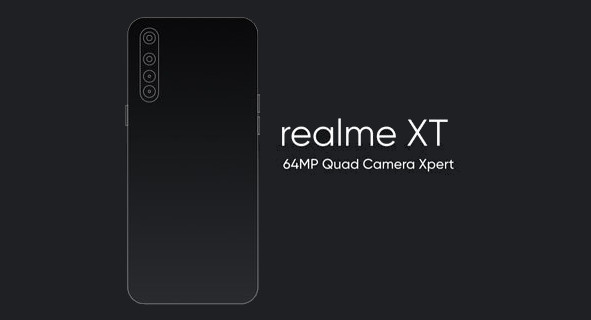 But here is the deal! The company is planning a big launch event around September end, where they will launch realme XT, and more accessories. It might also give a glimpse of the realme OS at the event.