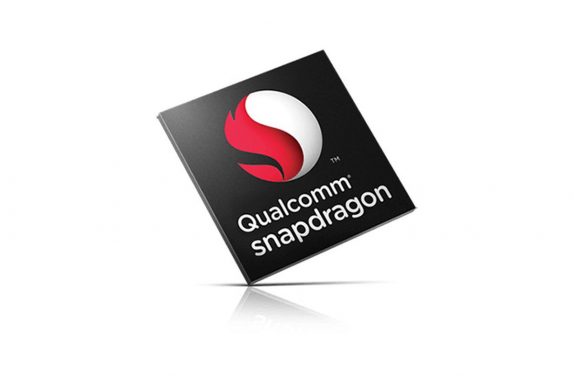 The European Commission has issued an antitrust fine of 242 million Euros ($USD 272 million) on Qualcomm for engaging in “predatory pricing”. The Commission opened its formal investigation on 16 July 2015 and the fine has been issued as Qualcomm abused its market dominance in 3G baseband chipsets with the aim of forcing its competitor ‘Icera’ out of the market.

Qualcomm held a dominant position in the global market for UMTS baseband chipset between 2009 and 2011, with high market shares of approximately 60%. Although market dominance is not illegal as such  under EU antitrust rules, Qualcomm abused this dominance between mid-2009 and mid-2011 by engaging in “predatory pricing” and the company sold certain quantities of three of its UMTS chipsets below cost to Huawei and ZTE, with the intention of eliminating Icera, who was emerging as a viable competitor.

The Commission concluded that Qualcomm’s conduct had a significant detrimental impact on competition and it prevented Icera from competing in the market.

Qualcomm was quick to reply to this and has now issued an official statement. Qualcomm has said that it plans to appeal the finding to the General Court of the European Union and intends to provide a financial guarantee in lieu of paying the fine while the appeal is pending.

The Commission spent years investigating sales to two customers, each of whom said that they favored Qualcomm chips not because of price but because rival chipsets were technologically inferior.  This decision is unsupported by the law, economic principles or market facts, and we look forward to a reversal on appeal.

The Commission’s decision is based on a novel theory of alleged below-cost pricing over a very short time period and for a very small volume of chips. There is no precedent for this theory, which is inconsistent with well-developed economic analysis of cost recovery, as well as Commission practice. Contrary to the Commission’s findings, Qualcomm’s alleged conduct did not cause anticompetitive harm to Icera, the company that filed the complaint.

Icera was later acquired by Nvidia for hundreds of millions of dollars and continued to compete in the relevant market for several years after the end of the alleged conduct. We cooperated with Commission officials every step of the way throughout the protracted investigation, confident that the Commission would recognize that there were no facts supporting a finding of anti-competitive conduct.  On appeal, we will expose the meritless nature of this decision.