Huami’s Amazfit has been launching new products in China recently like Amazfit Verge Lite and Amazfit Bip Lite. Expanding the lineup, today, the company has released a teaser of a new smartwatch launch on June 11 in China. Confirming the launch, Qualcomm China also posted some features of the smartwatch including Wear 3100 chipset, e-SIM support and more. 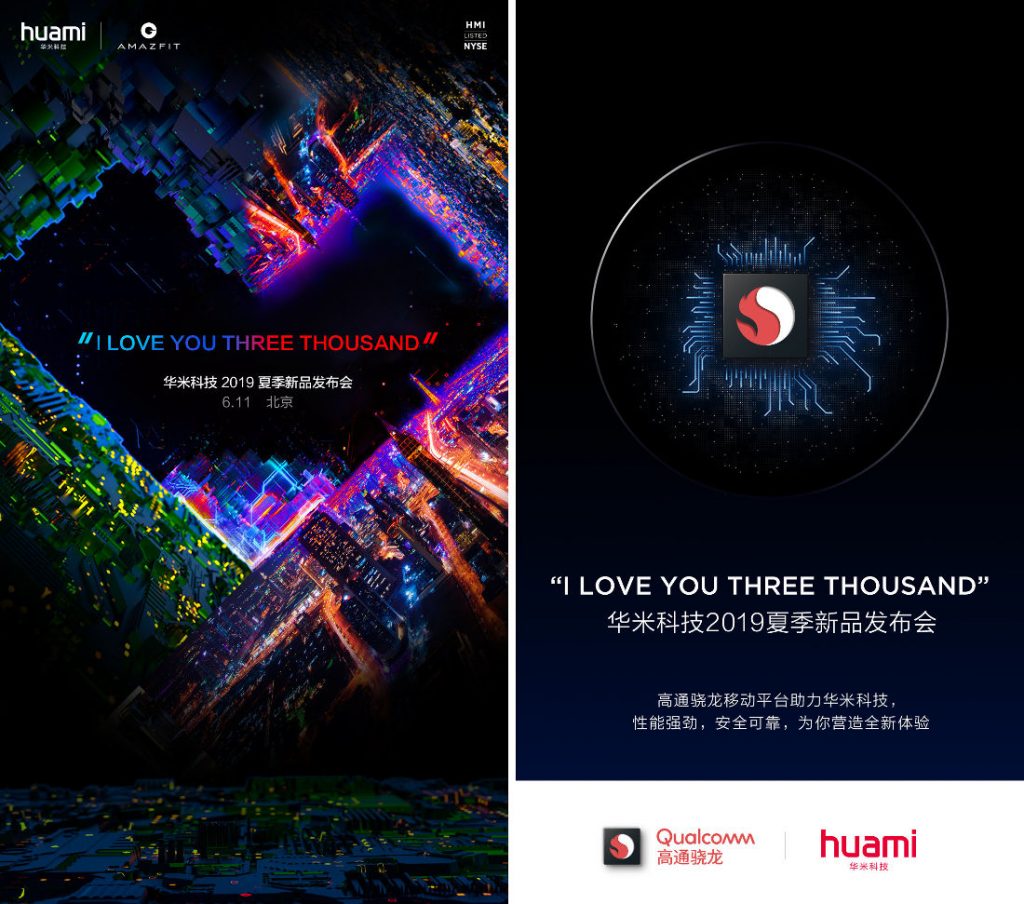 Huami Technology posted a new teaser recently where the poster says “I LOVE YOU THREE THOUSAND”  along with the launch date i.e., 11th June 2019. Also, another post from Qualcomm China revealed more details of the upcoming Amazfit smartwatch including some of its core specifications and features.

According to the post from Qualcomm China, it is assisting Huami with the latest Snapdragon mobile platform on its next-gen Amazfit products. It also confirmed that the smartwatch will come with full network e-SIM support that will allow the smartwatch to be used to make calls independently. The upcoming Amazfit smartwatch will most likely be powered by Qualcomm Wear 3100 chipset. 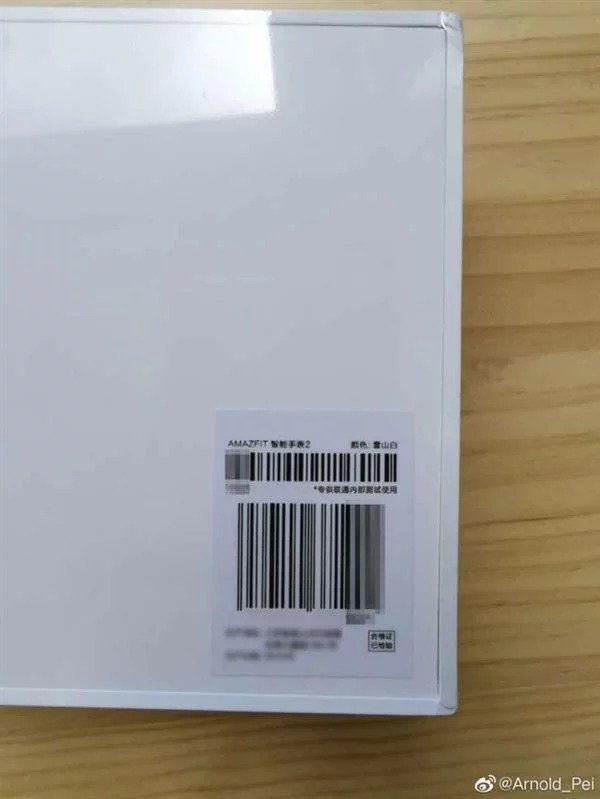 In other news, Huami’s vice-president, Wei Fandi also reportedly released a picture of the box of an unreleased product. The box had the text “for internal testing of Unicom” and also confirmed the name Amazfit Verge 2.

We should know more details once the smartwatch goes official on June 11.