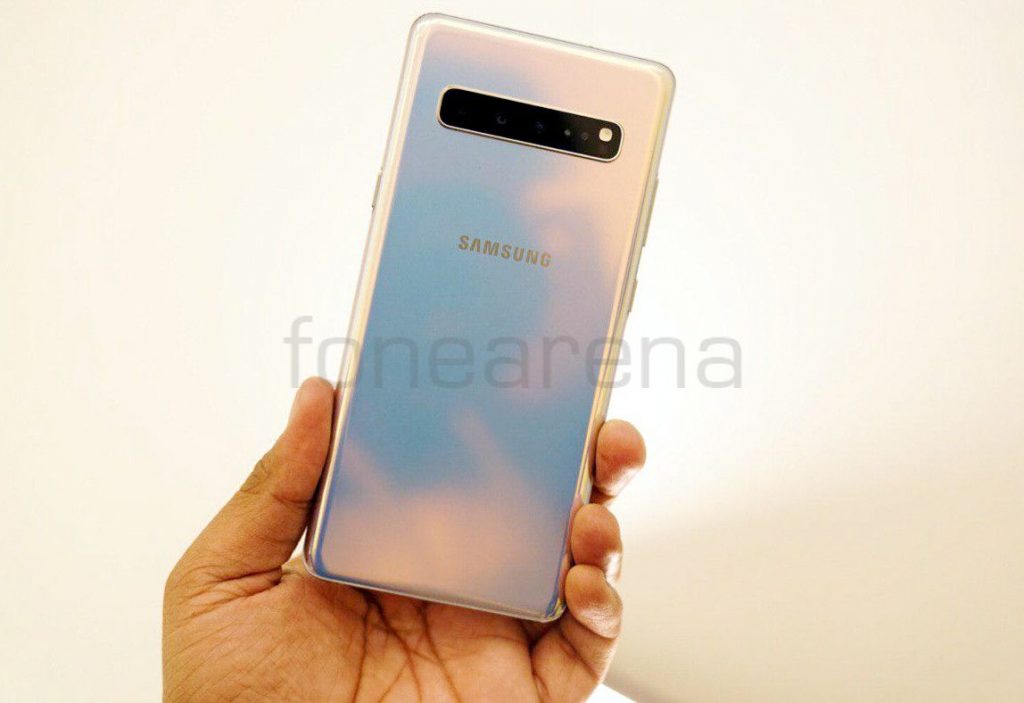 According to IDC, the smartphone market continues to be challenged and 2019 is projected to experience its third consecutive year of declining shipments. The worldwide smartphone volumes are forecast to fall by 0.8% in 2019 with volumes dipping to 1.39 billion. 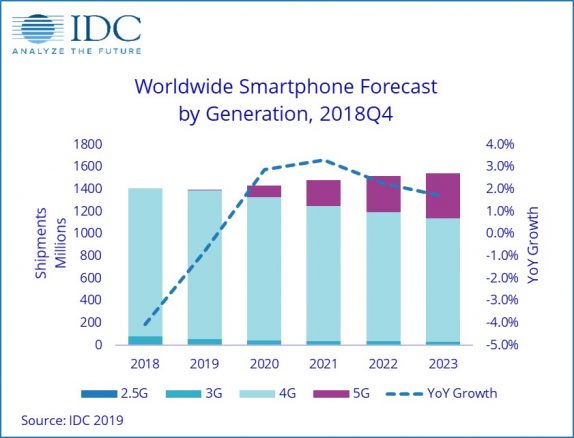 However, the smartphone market will begin to pick up the momentum this year with a YoY growth of 2.3% expected in the second half of the year. Over the long term, smartphone shipments are forecast to reach 1.54 billion units in 2023. 2019 is expected to witness a new innovation with the introduction of foldable devices and 5G smartphones.

Marketing buzz around 5G is in its early stages but is expected to ramp up quickly. While the use cases for upgrading to a 5G device/service remain unclear, it is evident that after 2019, the adoption will begin to attain significant numbers. According to IDC, it expects 1 out of 4 smartphones shipped globally in 2023 would be 5G.

The biggest question that remains unanswered is what will bring the smartphone industry back to growth. There is no question industry growth has been down for reasons that have already been identified – longer replacement cycles, a challenged China market, and geopolitical headwinds – but it is shortsighted to overlook the possibilities of some important technology advancements that are within reach with 5G probably being the most significant.