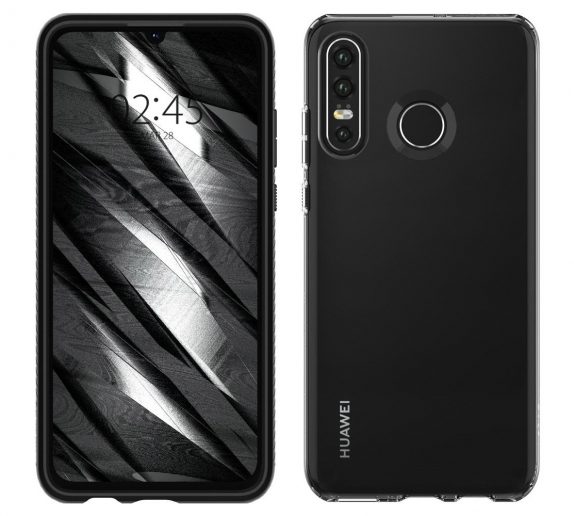 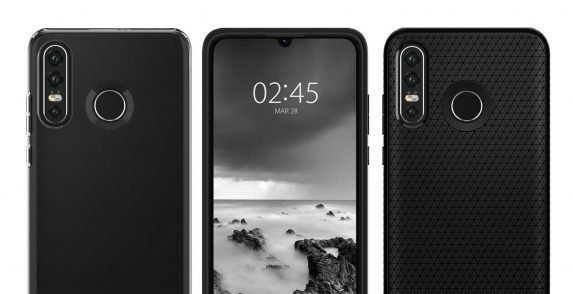 Based on the case renders, it is now confirmed that the P30 Lite will come with a triple-camera setup for the rear. Given the current flagship trend, it is no surprise. The rear camera setup might likely include an extra ultra-wide-angle lens including the primary lens and a monochrome or telephoto lens. The camera array is still aligned vertically but the LED flash is placed right between the second and third camera. Since this is an affordable model, the P30 Lite still retains a rear-mounted fingerprint sensor instead of using an in-display unit. 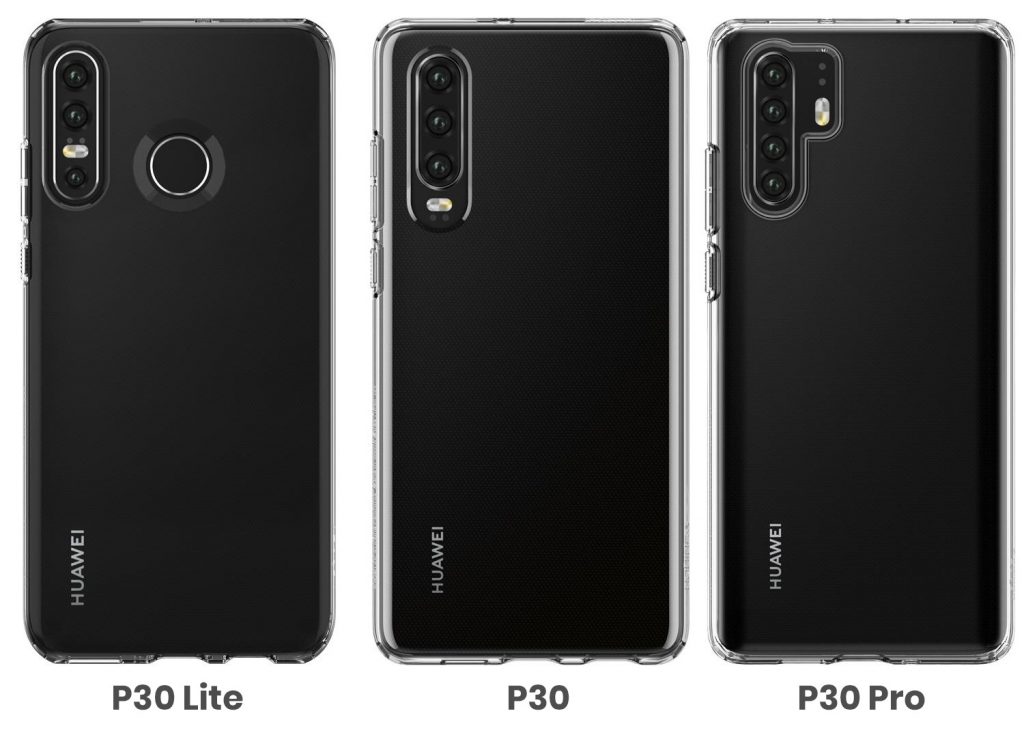 As for the front, the P30 Lite seems to come with a FullView display that has a tiny notch, in-line with other P30 models. Wonder why Huawei is not going the punch-hole route as seen on the Honor View20. The P30 Lite has two cut-out-holes at the bottom hinting at a traditional 3.5mm headphone jack next to its charging port. The P30 Lite is expected to be powered by a mid-range Kirin 710 processor. We should know more details about the P30 flagship series when it goes official next month.