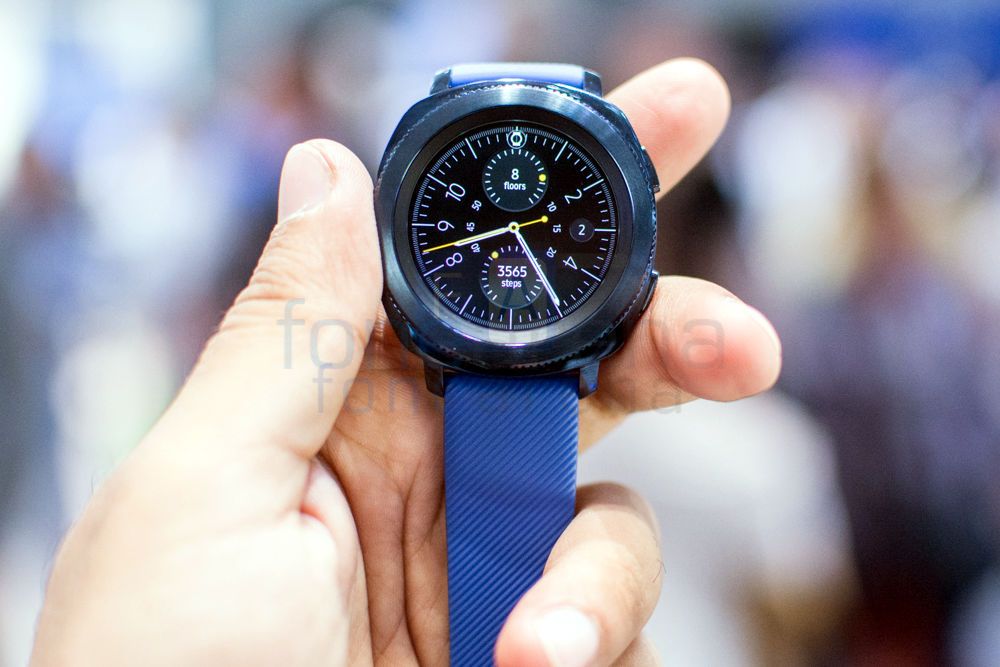 Samsung introduced the Galaxy Watch in August along with Note 9 bringing the company’s smartwatch lineup under the Galaxy branding. It now looks like Samsung is working on the Gear Sport’s successor. The new smartwatch comes with model number SM-R500 and codename Pulse.

The development on the watch started this month, with R500XXE0ARL5 the initial software version. Though we don’t have any official name, it might be called Galaxy Sport. In terms of specifications, the Galaxy Sport has 4GB of internal storage and runs Tizen OS. Since it is Gear Sport successor, it should be all about fitness, which makes a variant with LTE connectivity unlikely. The Original Gear Sport came with model number SM-R600, so, we’re not sure if the SM-R500 will be a proper upgrade

It is also unknown if there would be two different variants as the Gear Sport came in only one size (1.2 inches), which considerably limited its appeal. The Galaxy Sport will come with Bixby on-board, we know that for sure, thanks to Bixby reminder. At this moment, we don’t even know for sure when the new Galaxy Sport would launch, but a launch alongside the Galaxy S10 is possible.