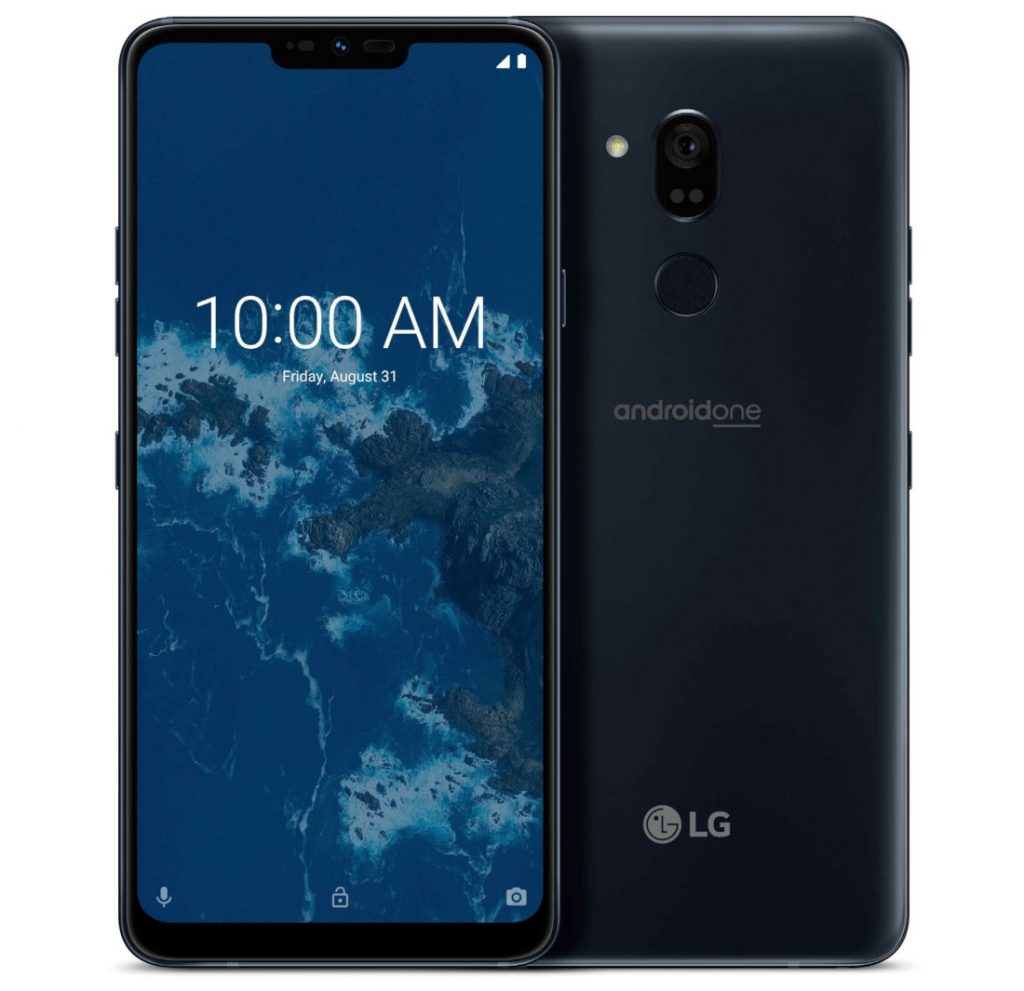 Android Pie is slowly making its way to mainstream smartphones and LG G7 One is one among them. Given how the LG G7 One is the company’s first Android One smartphone, this update doesn’t come as a surprise. The update is of size 812MB and is rolling out in Canada.

LG back in April opened up a dedicated center to deliver faster software updates. However, the update to LG G7 One shouldn’t be too surprising since Android One devices are pretty close-to-stock, we are yet to see the results of the dedicated update center.

Android P includes Adaptive Battery that uses machine learning to prioritize system resources for the apps, App Actions that helps you raise the visibility of your app and help drive engagement using machine learning, and Slices are a new way to surface rich, templated content in places like Google Search and Assistant. If you are one of the LG G7 One users, let us know if you have received the update or not.